The new, 16-inch Dell Latitude Z is the first laptop to bring wireless inductive charging to the masses — well,... 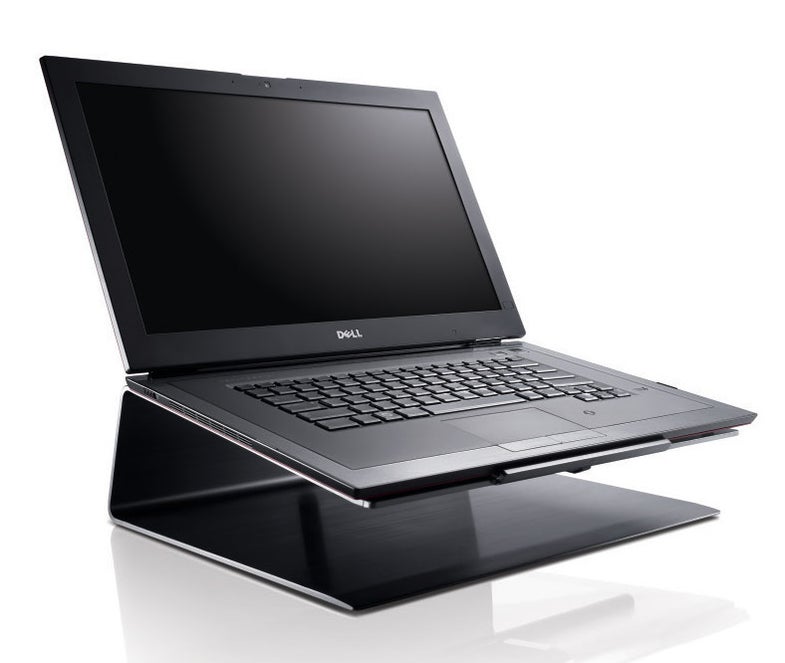 The new, 16-inch Dell Latitude Z is the first laptop to bring wireless inductive charging to the masses — well, the I’m-willing-to-spend-an-extra-$400-on-an-already-two-grand-machine masses, at least.

Unlike the Palm Pre, the wireless capability on the Latitude Z isn’t a matter of a simple battery cover switcheroo. When building out a system, you have to select the upgrade be pre-installed in the undercarriage of the laptop for an extra $200. Dell has partnered with eCoupled to incorporate their charging tech into the Z; the system transfers charging current to the battery (either a four- or eigh-cell) via an embedded coil on the bottom of the laptop. Dell claims inductive charging time is about the same as wired: about 3-4 hours for a full charge. The charging dock is another $200 on top of that.

Beyond inductive charging, Dell’s really swinging for the fences with the Z’s feature set, including all (yes, all) of its top-drawer goodies in one machine. In addition to charging, the Z also supports wireless docking to connect to monitors and other peripherals. The right bezel of the 16-inch monitor showcases Dell’s EdgeTouch quick-access controls, and the trackpad is multitouch. It runs on an Intel Core 2 Duo processor starting at 1.4Ghz, and can fit one or two solid-state hard drives up to 256GB. You can also opt for integrated mobile broadband to pick up WiMax or 3G data networks.

The Z is also the showcase model for Dell’s new Latitude On feature, a sort of mini-quick boot for travelers. A dedicated button alongside the power switch launches quickly into a separate OS environment, which only allows access to e-mail, document editing, Web browsing, calendar, and contacts. The browser is Firefox-based, and the e-mail client is cleverly skinned to look like Outlook. Booting in Latitude On nearly quadruples the notebook’s battery life.

In other superlatives, the Latitude Z also snags the title of “thinnest 16-inch laptop,” measuring about 0.8 inch at its thickest point when closed.

Features like Latitude On are available as options on more mid-range machines, but it’s unclear when inductive charging will trickle down to Dell’s more mainstream lineup. Right now, Dell reps only admit it as a possibility; we’ll just have to see how many people adopt it in this quasi trail run. 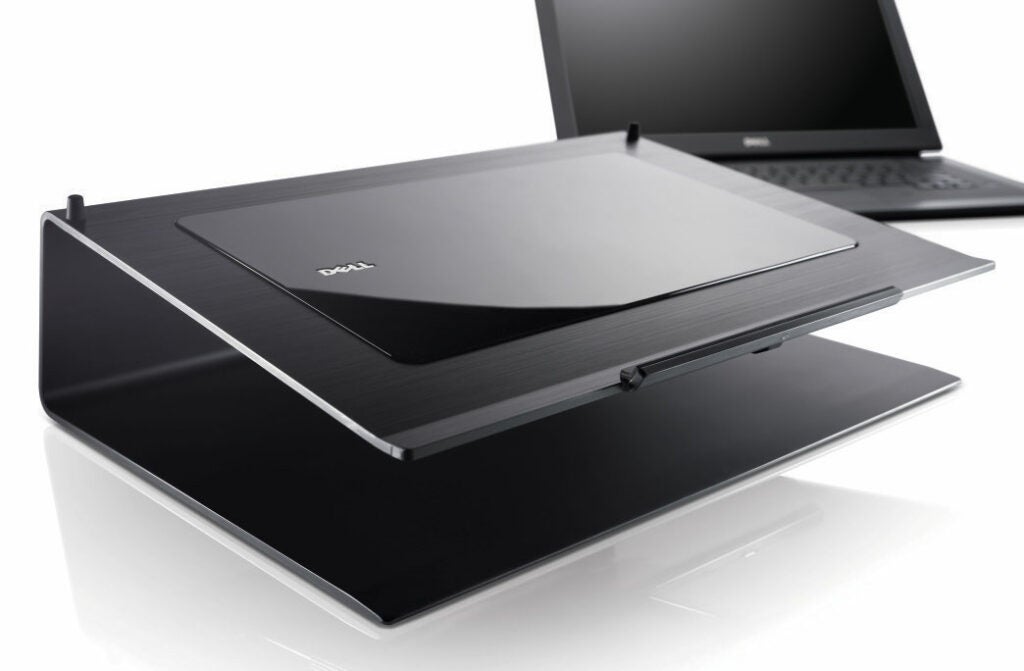