Is Qi Ready to Be the Standard for Wireless Power?

The Wireless Power Consortium, made up of Sanyo, Texas Instruments, Philips, Olympus, and Samsung, are making headway towards making their... 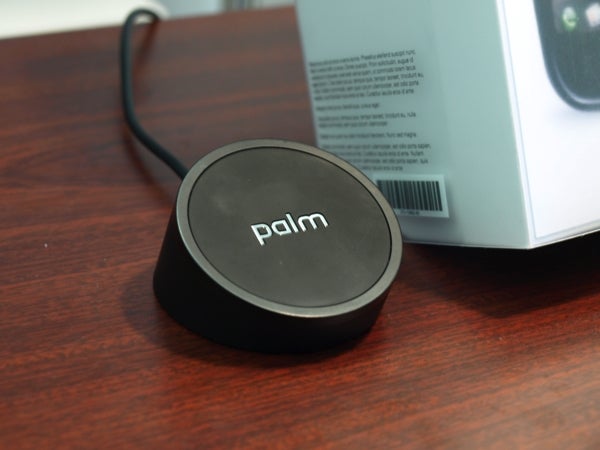 The Wireless Power Consortium, made up of Sanyo, Texas Instruments, Philips, Olympus, and Samsung, are making headway towards making their Qi wireless charging spec the industry standard. In their ideal world, any third-party, Qi-branded product will work on their line of charging pads, which function via magnetic induction. I happen to think it’s just the boost wireless power technology needs.

The spec can deliver power of up to 5 watts, which is good for many small consumer electronics, and prototype gadgets using Qi will be revealed in the middle of September.

The technology, which works similarly to Palm’s Touchstone charger, may draw a few naysayers because its not as radically futuristic as resonance-based charging like Witricity (which works over distances of meters). But there are a few things working in Qi’s favor.

First, it’s ready: Magnetic induction technology has already proven itself to be an effective solution in products like toothbrushes and doesn’t need much more to be a consumer success. Resonance systems, however, are still in the testing phase.

Second, it’s cheap: Not only has induction charging been in niche products for years, but it’s really cheap to produce. Despite the $70 price tag on the Touchstone charger, it only cost something like $5 to manufacture. There’s no wildly exotic tech going on with induction charging, so consumers won’t be breaking the bank to get their hands on it.

Third, it has major industry backing: With electronics corporations from both the product and component-making sectors, Qi has solid backing that helps its chances of sticking around for awhile. With one unified technology, you won’t have to worry about a charging base for every separate gadget. A focused effort might help innovations in wireless charging come quicker as well.

[via eWeek Europe via Slashdot]