Cellphones That Unleash Your Inner Artist

You never know when the creative impulse will strike. New phones put the tools of an artist in your pocket,... 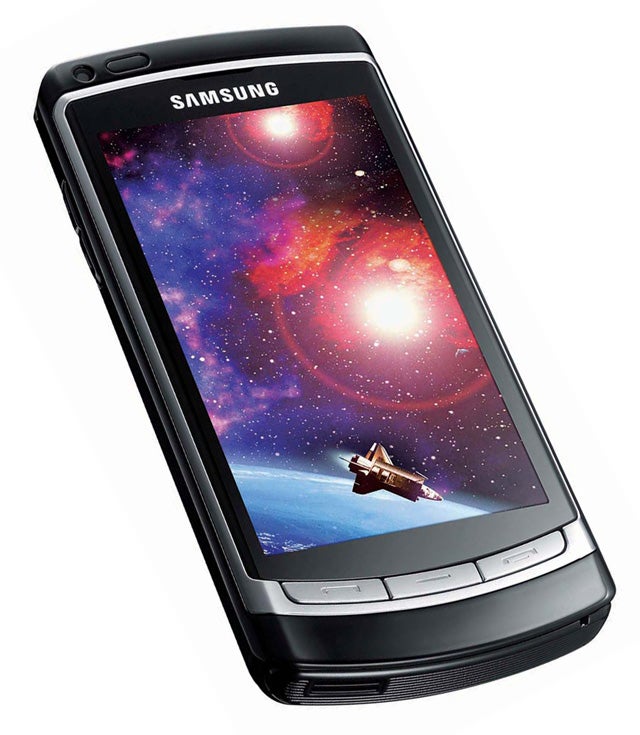 You never know when the creative impulse will strike. New phones put the tools of an artist in your pocket, using smaller camera sensors and novel materials. So create expert photos or music, and get your agent on the line.

You can leave your camcorder at home once you pick up the first phone that shoots high-definition video. Samsung’s i8910 HD has a powerful chip that reserves a specialized area for processing large movie files. Its flash drive holds more than two hours of 720p high-def footage, which you can view in ultra-bright colors on its OLED screen. Samsung i8910 HD From $150/month in U.K.; U.S. availability not set;samsung.com 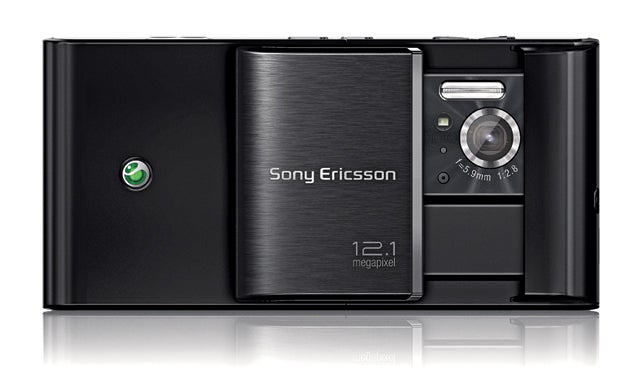 This 12-megapixel camera-phone, due out in the fall, takes photos detailed enough to blow up to a poster. Sony packed 50 percent more megapixels than ever before onto a phone-sized sensor, arranging the circuitry on the pixels so that enough light still gets through to produce crisp pictures. Orchestrate arty shots by tapping the touchscreen to pick the area where you want the lens to focus. Sony Ericsson Satio Price not set; sonyericsson.com 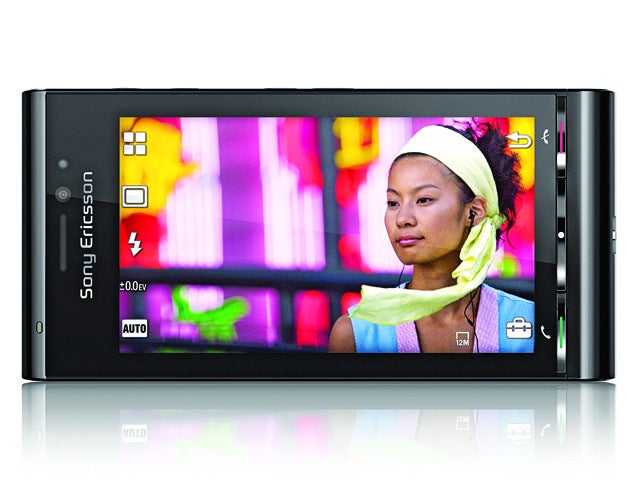 The Ondo concept phone is, literally, a new twist on a producer’s sound board. Amateurs can easily fade and speed tracks by bending its flexible rubber frame, made of piezoelectric crystals that transform movement into electrical signals. The touchscreen display consists of three detachable sticks—each housing a paper-thin polymer battery, flash memory and a small microphone—that you can attach to instruments to record sound on the go. The materials to make the Ondo possible won’t leave labs for another few years, but when they do, expect a variety of phones with flexible, motion-sensing cases.They’ll make today’s touch-screen look like yesterday’s rotary dial. Pilotfish Ondo Music Editing Phone Concept ondo-phone.eu 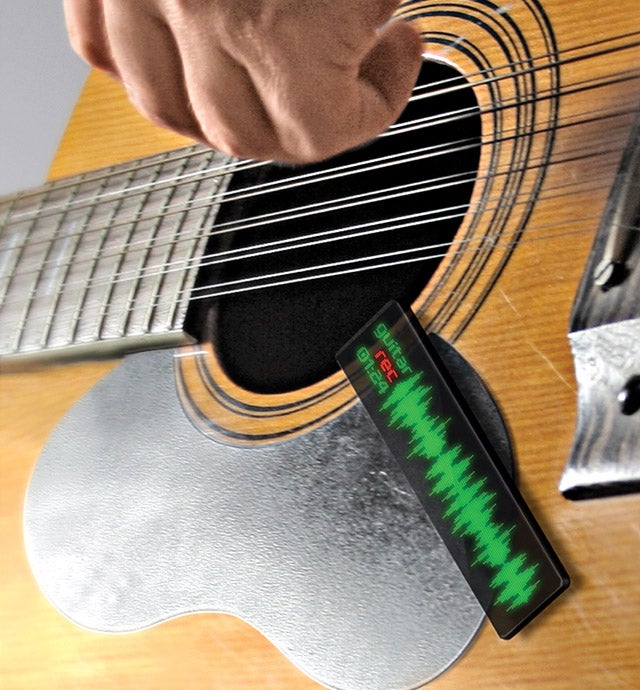