Get a little closer, play a little longer 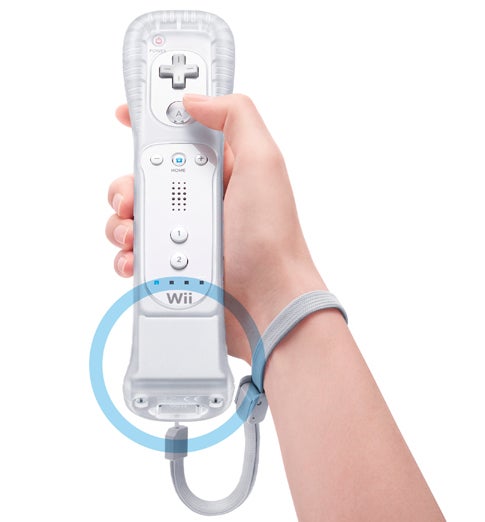 Your Turn
This add-on to the Nintendo Wii remote judges motion more precisely. Whereas the original accelerometer senses only distance and tilt, a new gyroscope chip measures rotation.
Nintendo Wii Motion Plus, $20; nintendo.com

Key Information
A miniature screen on Logitech’s keyboard shows game stats, such as character traits from World of Warcraft, so you can free up your computer monitor for bigger images of battles and monsters. Or you can use the 2.4-inch, full-color LCD to view photos, RSS feeds or YouTube videos.
Logitech G19, $200; logitech.com

Great Catch
Reel in the first motion-sensing controller for the Xbox 360. This pole, part of a new fishing game, uses an accelerometer to measure how far you cast. A motor changes the tension on the reel, making it feel as if you have a fish on your line.
Griffin International’s Bass Pro Shops: The Strike, $70 (fall); thestrikegame.com

Cordless Control
Don’t get tangled in cables during a crucial scene. This wireless mouse meets gamers’ speed requirements — with a delay of less than a milli- second between the time you move it and your onscreen character’s response — because it transmits its location to your computer twice as often as others.
Razer Mamba, $130; razerzone.com