Gear Up For Summer with a Composite Kevlar Kayak

And more of the season’s lightest, toughest gear 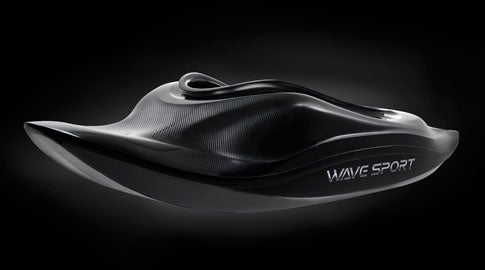 The Wave Sport 54 Cx is being issued in a limited run of 50. Courtesy Wave Sport
SHARE

Whitewater kayaking is virtually an aerial sport, with paddlers in freestyle competitions performing tricks like airscrew — barrel rolls above a rapid. The lighter your kayak, the higher you can go, so instead of conventional polyethylene plastic, Wave Sport turned to composite materials for its 54 Cx kayak.

The first prototype, a pure carbon-fiber model, weighed just 19 pounds (about 15 pounds less than a plastic kayak) and was easier to maneuver, thanks to the rigid frame. But it proved no match for river rocks, which cracked the hull. In three subsequent prototypes, Wave Sport added Kevlar strips to reinforce the parts of the kayak that take the most abuse. The resulting six-foot-two-inch boat — the first carbon-fiber freestyle kayak made in the U.S. — weighs a bantam 20 pounds but is sturdy enough to survive a hotdog paddler’s acrobatics.

Capture the entire river with this waterproof helmet cam’s 170-degree lens. Set it to record up to 56 minutes of video or to shoot five-megapixel stills every two or five seconds. GoPro Helmet HERO Wide $190; goprocamera.com

These slim boots squeeze inside the smallest hulls. But their sturdy wraparound soles, made from rubber similar to that used on climbing shoes, protect your feet from rocks and provide a solid grip on slippery riverbanks. TEVA Cherry Bomb $65; teva.com

Unlike most paddles, which have separate blades attached to a shaft, the 42-ounce Eddy is molded as a single piece of braided carbon fiber and Kevlar. The stiffer design transfers more power to the water. Adventure Technology Eddy $329; atpaddle.com 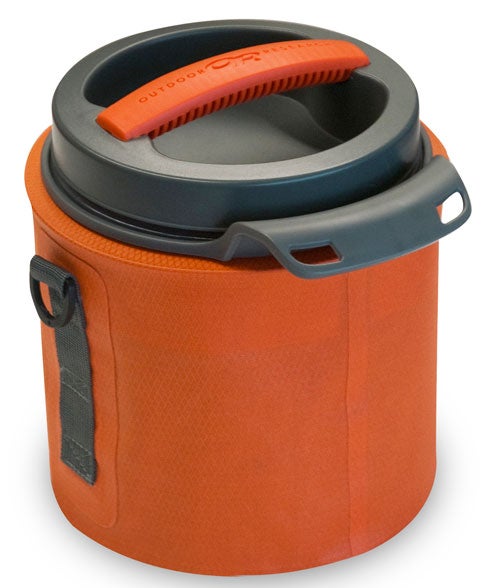 This sealed nylon canister keeps gear like GPS units, cameras and mobile phones dry under three feet of water for up to 30 minutes. And its padded interior protects them from impacts. Outdoor Research SeaVault Capsule $55; outdoorresearch.com