Hungry? Have a Shuffle

It goes down smooth 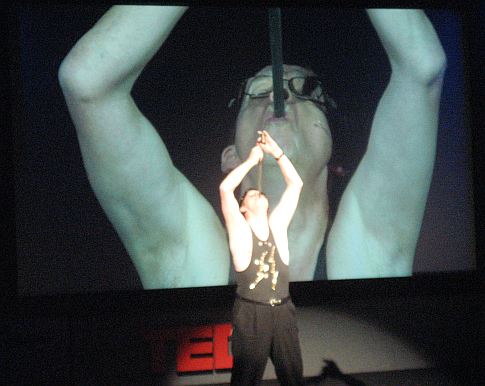 My theory about the itty-bitty iPod shuffle is that Apple made it so small so that people will constantly be losing them, and buying replacements.

But besides the over-the-top portability, the new shuffle has another advantage: it can be swallowed.

Also in today’s links: cute ancient creatures, a link between anorexia and autism, and more.