New Eye-Fi Cards Upload Video Wirelessly from Most Any Camera

And an iPhone app transfers pics from your Jesusphone 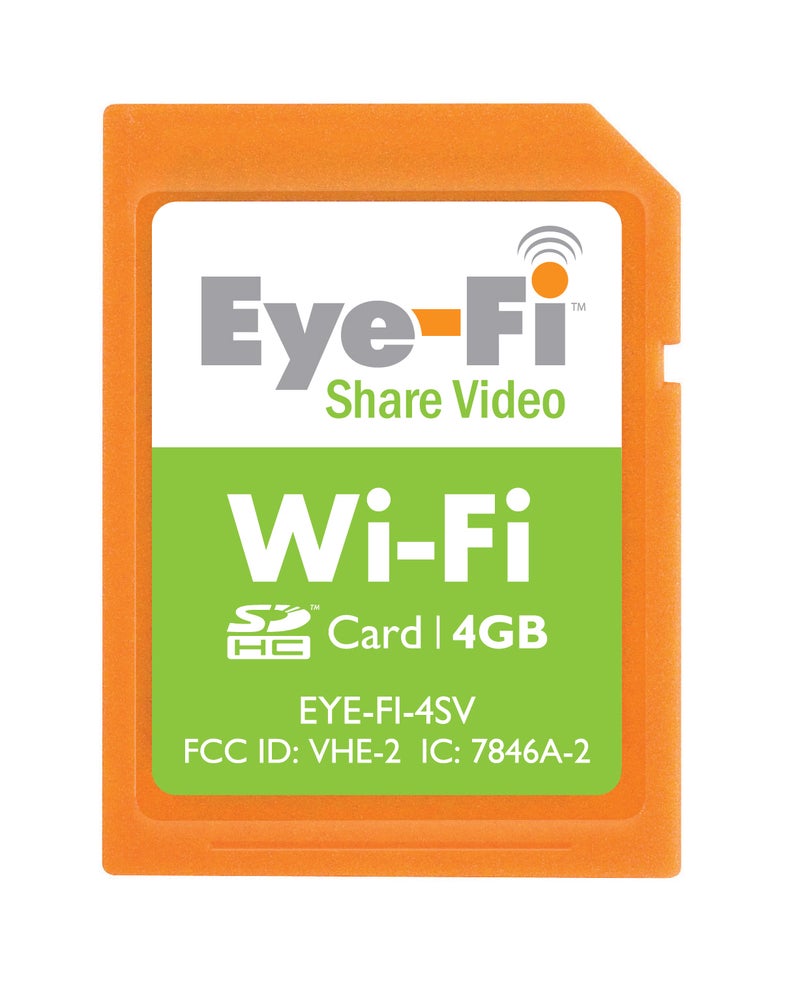 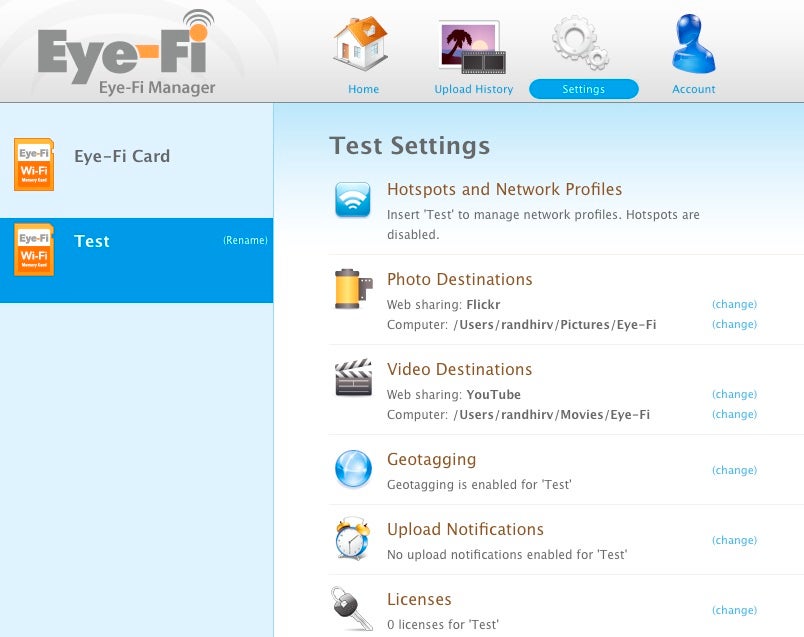 Following through promises made back in January, Best of What’s New winner Eye-Fi today released new Wi-Fi-equipped SD memory cards that that upload videos, as well as photos, to the Web.

The four-gigabyte, $79 Share Video card gives you the option of sending videos in any format (including HD) to YouTube or Flickr. And spokesman Randhir Vieira says that other services will be added later. (All video, as well as photos, goes first to Eye-Fi’s servers, and you configure online where to send them. So Eye-Fi can add more options on its end without changing the card or its software.)

The basic video card, as well as a $99 one that uses public Wi-Fi hotspots for pseudo-geotagging, goes on sale Wednesday on Eye-Fi’s site.

Also on Wednesday, you can download Eye-Fi’s app for the iPhone. The program is free, but you have to own an Eye-Fi card to have access to the online service that makes it work. The app uploads photos from the iPhone’s camera to Eye-Fi’s site and then distributes them to any of 25 sharing sites and can also send them to your computer (you’ll get the download the next time you boot up).

Of course, you can do some of this with existing programs. Facebook, Flickr and Kodak, for example, have iPhone apps that upload right to your account on the sites. But the Eye-Fi app might be worth it if you are a hyper-active poster who sends photos to several sites at once. In theory, you could set it up so that each of your photos goes to all 25 sites and your PC. You can configure all these options right from the iPhone app, no trip to the PC necessary.

If you don’t need all this newfangled video and iPhone stuff, you can also get a deal on the basic photo-uploading Eye-Fi card. The company dropped the price of the base, two-gigabyte model that loads photos just to your PC from $79 to $49. (Ah, recession bargains!) You get similar price drops on the models that upload just photos and that geotag and upload pictures.