Eye-Fi on the iPhone 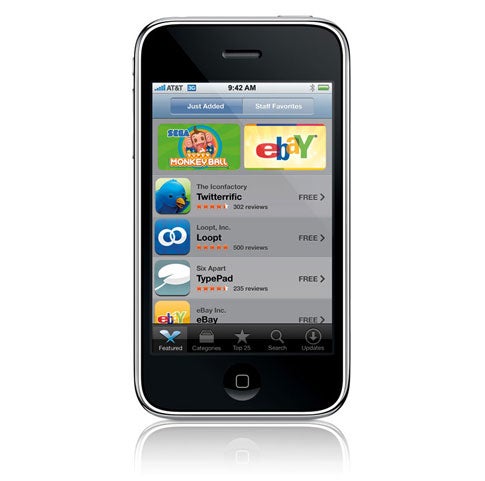 Eye-Fi just keeps going. In one year, they introduced the first Wi-Fi add-on for cameras via their 802.11-equipped SD card, added Geotagging software to said card, and now have moved to the iPhone.

The new application, still in development, provides what I think is the first wireless link between an iPhone and PC (aside from syncing both gadgets over MobileMe). Eye-FI says it will also allow uploads to any Web site – such as Flickr or Picasa. Maybe Facebook, too? A press release said it can upload to “25 online photo sharing and social networking Web sites,” without saying which ones. We’ve asked for more info.