Eco Plasma – No Longer an Oxymoron?

Panasonic's new TVs cut power use in half. Next models will drop to one third 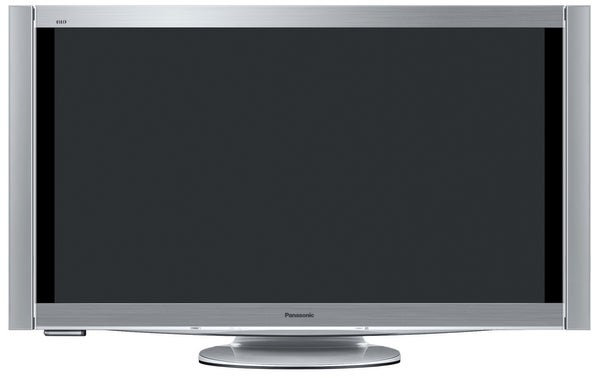 While all consumer electronics items have large ecological footprints, plasma TVs have long had the distinction of being size XXL. But Panasonic is out to change that with a new line of ultra-efficient (and ultra-thin) panels called NeoPDP.

The technology appears this summer in the Z1, a 54-inch (diagonal) screen measuring about one inch thick. It’s also equipped with a wireless receiver that can pick up video beamed from across a room.

Panasonic didn’t offer a lot of information on how the NeoPDP saves power. But VP Bob Perry said that the trick is in a new mixture of gases that produce more plasma from a smaller electrical charge, allowing the TV to produce the same amount of light with half the electricity. With additional tweaks, the Panasonic intends to cut power use down to one third in a future line of TVs called NeoPDP eco

The company also announced plans for a line of NeoLCD sets that half the power consumption of that technology, producing what the company claims will be the most-efficient LCDs in the world. And as with plasma, Panasonic plans to further cut power use to one third with a line of NeoLCD eco TVs.