In a month of major product unveilings, the Grouse unveils his picks for the pits 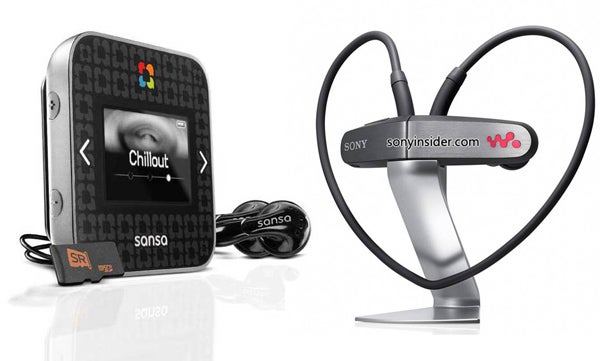 With tech companies firing, Steve Jobs ailing (get well, Steve!) and the auto industry in a downward spiral, it’s no wonder that the first of 2009’s big shows were a bit ho-hum. Sure, there were a few high points (Apple’s matte screen on the 17-inch Macbook Pro, Palm’s WebOS and Fisker’s luxury sport hybrid, Karma), but all in all I was just plain bored by what was announced and exhibited at this year’s CES, MacWorld and Detroit Auto Show.

We’ve already covered the biggest letdowns of CES in a previous article, so I’m sharing a different kind of naughty list: the lamest, most questionable, counterintuitive, what-were-they-thinking announcements of this past convention season—the stuff that just rubbed me the wrong way. 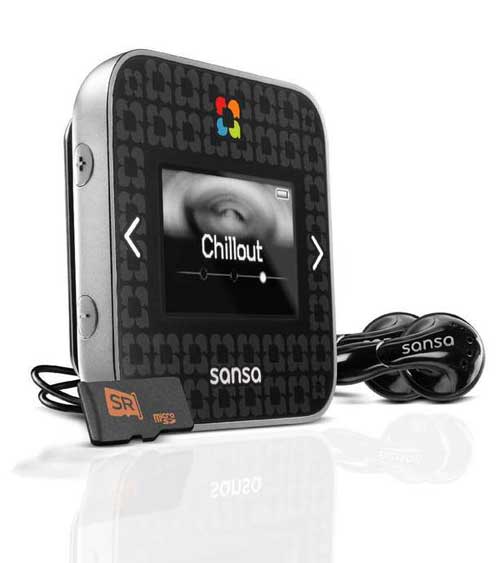 When SanDisk teamed with the backwards-thinking music industry late last year to announce the slotMusic initiative, it sounded like an Onion headline. In the year 2009, someone is going to sell prepackaged, individual music albums on SD cards with cover art, liner notes and everything? In this age of the iTunes wireless store, a company actually believes that consumers want to purchase and carry around a new form of locked, physical media? But, this wasn’t a practical joke and at CES SanDisk debuted a $99 portable slotMusic player and some new slotRadio cards, which are basically 1,000-song, genre-specific mix tapes. Sharp even got into the action by announcing the first third-party slotMusic-compatible home stereos. Why? 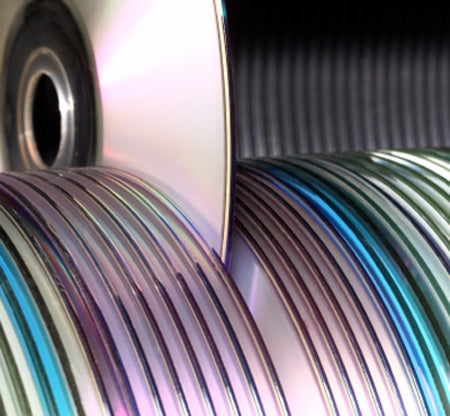 Looking to capture that market of the three or four dudes who buy DVD-A discs, Pioneer announced at CES the creation of a new and still unnamed audio-only format for Blu-ray players. The new format is described as “2-channel high resolution digital” and is geared for home use where the need for compression is less of an issue. Unfortunately for the fledgling format, even Pioneer stops short of calling it an improvement on existing technology (the LP), saying only that the new format “rivals 2-channel analog sound.” Unless it’s superior, why bother? 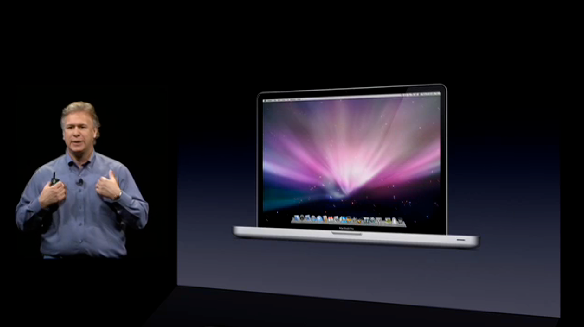 Apple’s final MacWorld keynote was a dud, to say the least. The same stage used in years past to announce the iMac, iTunes and iPhone was used in 2009 to roll out a new laptop and a software upgrade. Yawn. Oh, and one more thing: higher prices for iTunes music. Charging us 30 cents more per track during The Great Recession? Only Apple could be so bold. Yes, the DRM is soon to be gone (kudos) and yes, some songs will be offered at the bargain basement price of 69 cents (kudos again), but I don’t like it. Apple has been quiet about exactly how the new three-tiered pricing scheme will work, but it’s a safe bet to assume new tracks will cost $1.29 while the $.69 price point will be reserved for the bottom of the barrel. And here’s an extra kick in the pants you might not be aware of: Apple will let you strip the DRM off of all of your previous iTunes purchases, but you have to shell out 30 cents per track for the privilege. Now, that’s just uncalled for. I’ve said it once and I’ll say it again: AmazonMP3.com. 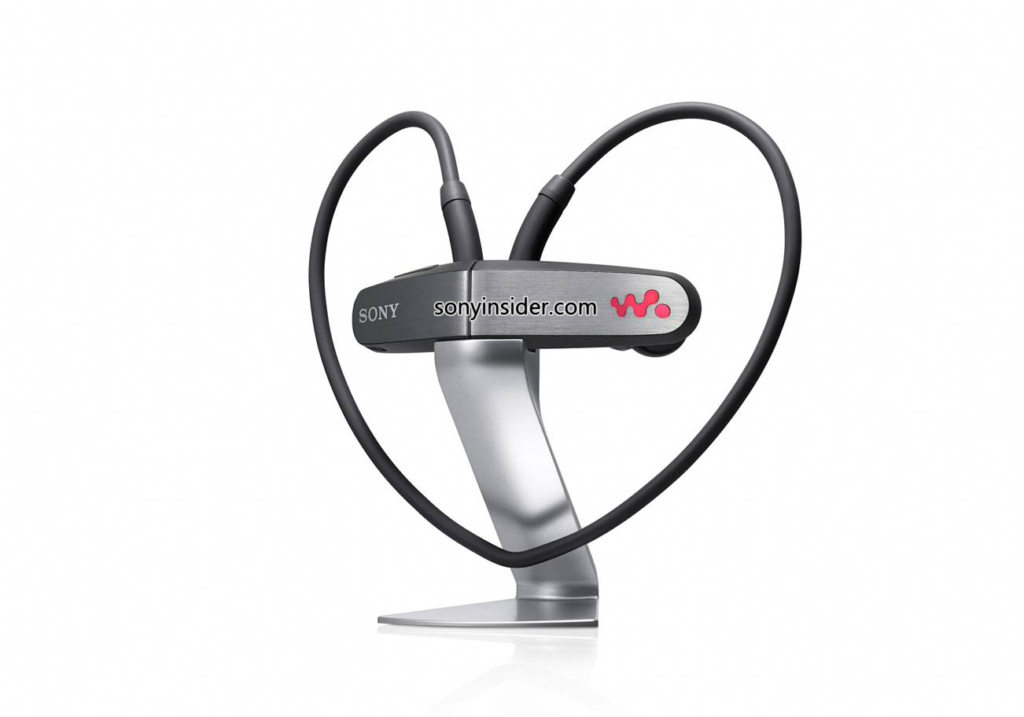 Sony announced a couple of new Walkman music players at CES this year, which begs the question: Who even thinks the Walkman is relevant anymore? I have a hard time paying attention to any PMP that isn’t an iPod (and yes, I hate myself for that), never mind a brand that peaked two decades ago. If Sony has hopes for a return to glory for the Walkman, those hopes had better not be pinned to the back of new W-Series. This wearable model squeezes a 2GB media player into a pair of headphones. It’s an amazing feat—unfortunately I also happen to think it’s hideous. The W-Series looks more like two Bluetooth earpieces chained together than a pair of headphones. And, since you’ll have to reach up and touch your head to skip a song or adjust the volume, people around you are going to assume one of two things: You’ve got a nervous tick, or you’ve got fleas.

Ford’s Vision of the Future

At both CES and the Detroit Auto Show, Ford showed off its concept for the future of Sync, its partnership with Microsoft that connects your car to your phone, MP3 player and other gadgets. We love Sync. What we don’t love is the creepy, disembodied head Ford hopes will someday inhabit your dashboard. The avatar EVA (Emotive Voice Activation) is meant to be the personification of your car’s internal computer. I don’t know about you, but the video of EVA shown at CES makes me feel weird and uneasy. There’s something very 2001: A Space Odyssey about it. It stars a woman sitting in her car talking to a cartoon head like they’re old girlfriends. “Eva, I need some music to get me going. Eva, you know me so well.” Who did Ford hire to dream up this stuff? A sci-fi writer from the 1950s? I don’t like the idea of talking to my car like it’s a person—my own boyish Knight Rider fantasies aside.
Vehicles
Apple
apples
Cars
ford
Gadgets