Companies need the spendthrift, line-waiting, early adopters. So why are they so willing to screw them over? 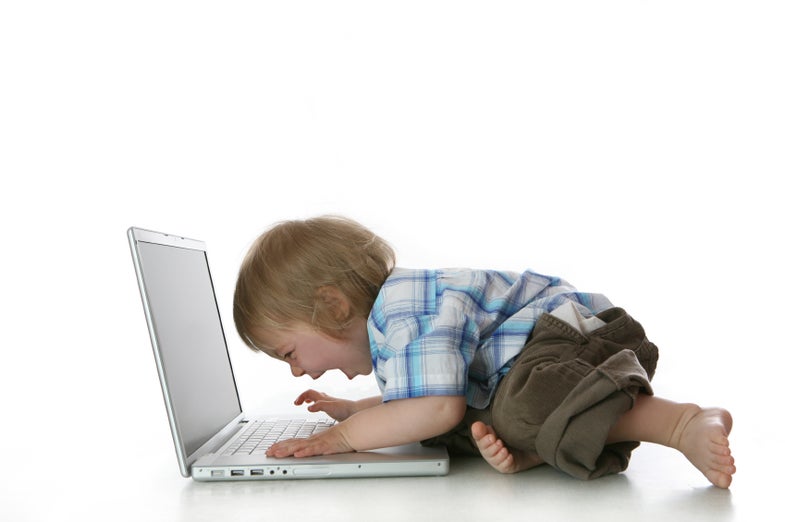 I suffer from a near-debilitating fear of tech commitment. Early adopter, I am not. With pre-orders of the first Google Android phone rumored to be kicking off any day now, early adoption is a topic I’ve been burning a lot of brain cells on lately. I mean, should I or shouldn’t I? That’s the eternal question of this transistor-dependent existence I lead. Unfortunately for my own technological evolution, I find early adoption to be a lot like playing Russian Roulette with a bullet lodged in all six chambers: I can’t possibly win.

I often wonder what goes on inside the mind of an early-adopter.

A good friend of mine has it bad—every single time a shiny new product is released, you can bet he’ll be one of the first to have it. You know this guy. He’s the one who set aside $600 for the iPhone the day it was first rumored to even exist. He’s always waiting in those wrap-around-the-block store lines or giving me the inside track on the next big “secret” pre-order or closed-beta he’s eyeballing. I remember the day the original gumpack-shaped iPod Shuffle was first announced. Despite having a top-of-the-line whatever-gen “full-sized” iPod was out at the time, he just had to get his mitts on the Shuffle. He told me it would be like a sidecar to his regular iPod. Poor guy. By now, he must have a Smithsonian-like storage locker full of dust-caked, obsolete gadgetry.

But here’s the thing: My buddy and others like him are what make the tech world go ’round. Hardware manufacturers, software makers and Internet service operators don’t just hope for this type of consumer—they NEED them. Most of the tech-buying public is as skittish as I am about jumping into bed with something new and unproven. Thankfully, these early adopters are out there to test the waters for us. Once we see from the sidelines that they’re out there having fun, we’re comfortable enough to join the game. This is how a new product first survives and then eventually flourishes.

An early-adopter is a pioneer of sorts—but what’s the benefit of being one? If a product does actually take off and become wildly successful, it’s not like they get a share of the profits. In fact, they don’t get anything above and beyond what I get when I finally tag into the match much later on. What they do get, more often than not, is a royal screwing when the prices drop or successive product iterations are quickly ushered in.

Then again, isn’t the early adopter happy to play along? When he eschews personal hygiene and adult responsibility to stand in line for the latest and greatest wonder gadget, doesn’t he realize he’s going to pay a tax for the bragging rights he (thinks he) has? Doesn’t he know full well that a slicker Version #2 is just around the corner? Yes indeed, says the Pew Internet and American Life Project.

The non-profit research foundation has published a study, which found that early technology adopters make up 8 percent of the total U.S. adult population. “The overwhelming majority of them know full well what they’re getting into,” says Pew’s Assistant Director, John Horrigan. “These are people with a passion for technology who like being on the cutting edge. Companies understand this and know that these people will not be alienated by the subsequent versions [of their products] that come out. Clearly, this is worthwhile for a lot of early adopters, otherwise we wouldn’t have this model.”

That’s nice, but I’m going to remain steadfastly terrified of new, unproven technology and I’ll continue to cower behind the courage of the early adopter. You, my friend, are the battle-scarred warrior who goes forth bravely into the dark and dangerous, uncharted waters of tech consumerism. If you discover an island paradise out there, send a message back to shore and I’ll follow. But if your boat gets swallowed by a sea monster, well, you should have see it coming.

Exactly what’s got me so frightened about early adoption? Let’s have a look-see in my rogue’s gallery of the products most cruel to their first owners.