Gallery: Hands On With The Samsung Galaxy S7 and S7 Edge 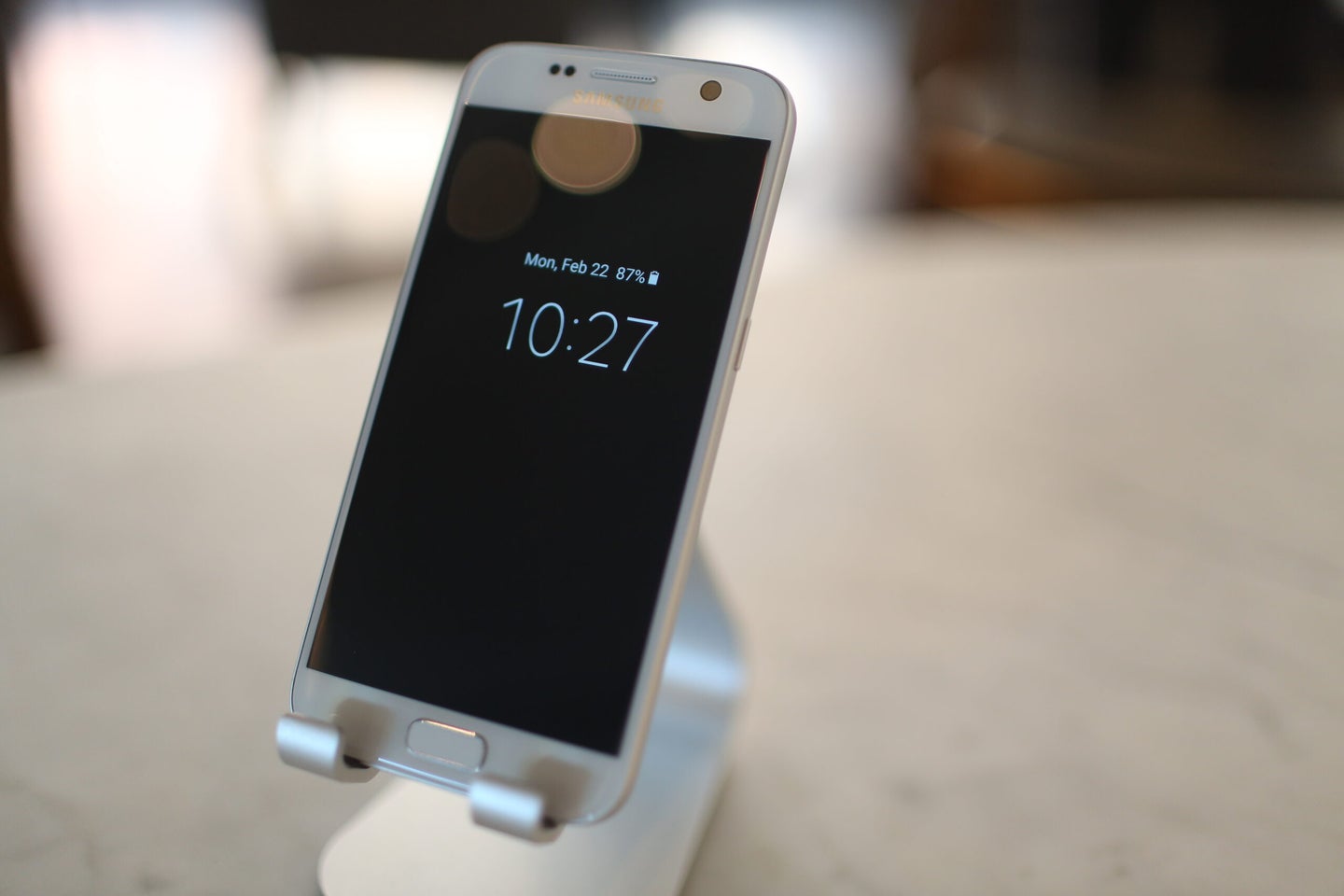 Samsung completed its yearly update of its Galaxy S smartphone line this weekend at the Mobile World Congress tech conference in Barcelona, introducing the Galaxy S7 and S7 Edge smartphones. The new line is visually similar to its predecessors, but pack a bunch of improvements, like full waterproofing and improved camera performance. We’ll have more when we can test the devices for longer, but here’s a first look at what the new phones look like up close.