So you can play your games with its Steam service, but in your living room. There are two more announcements from the company coming this week. 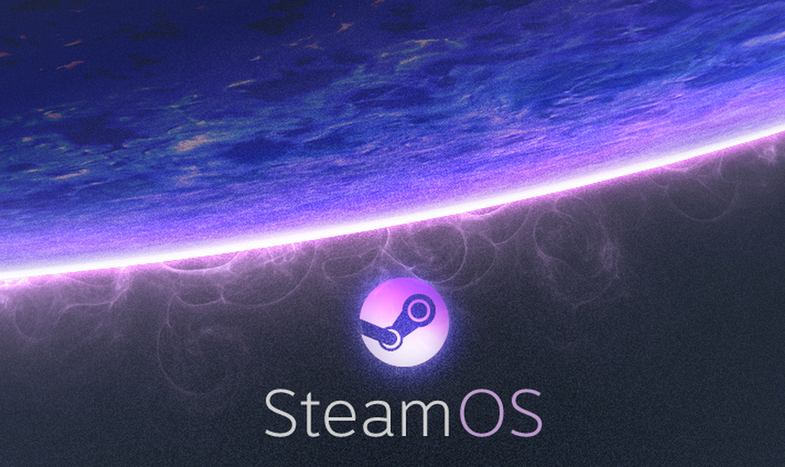 Valve, the gaming company behind titles like Portal and Half-Life, plus the massively popular online gaming store Steam (sort of the iTunes of downloadable games), has just announced a new operating system: SteamOS. Instead of the PC-based Steam service, it’s a program designed for gaming in the living room–sit on your couch, in front of your TV, and enjoy your games there.

“SteamOS combines the rock-solid architecture of Linux with a gaming experience built for the big screen. It will be available soon as a free stand-alone operating system for living room machines,” Valve wrote on a site made for the announcement. (There are two more announcements coming this week, too.) The announcement’s short on details, but here’s the likely translation: the Linux-based OS will be potentially available for any gaming device you connect to your TV, although we don’t know exactly which devices will decide to use/offer it.

A streaming function in the OS will also allow Steam users to send their PC or Mac games over Wi-Fi directly to their TV. “Hundreds” of games are coming that were designed specifically for the system, while all of Steam’s 3,000-ish games will be available through the streaming service. (The OS will also be able to play music, TV, and movies. But that’s even more vague: Valve only says they’re “working with many of the media services you know and love.”)

Last week we predicted that Valve would announce a game console running on Steam, and that’s still entirely possible. Heck, with the operating system in place, it’s even more likely now. The Valve announcement site had a countdown to this afternoon, and now the clock’s been reset to what’s presumably Valve’s next announcement, at 1 p.m. EST Wednesday.