What To Expect At Today’s Apple Event

Will we finally get a Retina iPod Shuffle? (Answer: no.) 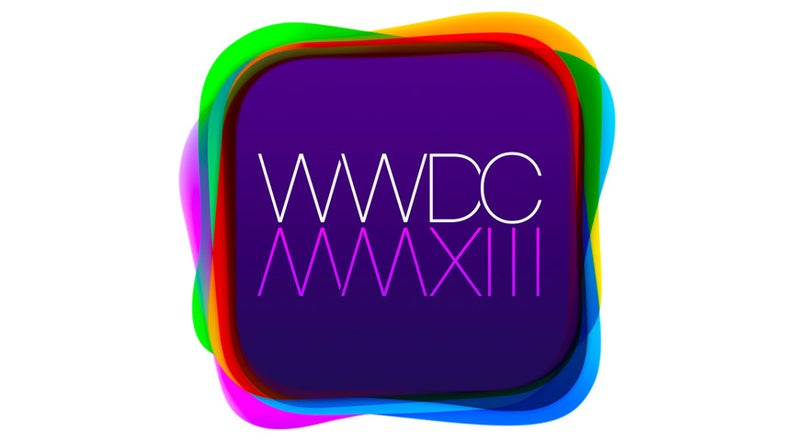 Jon Ive, who heads up the hardware design department of Apple, is finally moving into the software side of things–and iOS 7, the new software for the iPhone and iPad, is his first experiment. It’s expected to be the biggest change in iOS’s aesthetics perhaps ever–a move away from skeumorphism (in which digital things attempt to look like physical objects–a note-taking app that looks like a yellow lined notebook, for example. It’s scorned by design-y types) and a move into what’s called “flat design.”

Flat design is used by the two other major smartphone platforms, Android and Windows Phone. It means no shadows, no faux-3-D stuff, no real-world analogs. Just clean information, presented mostly without quirks. Examples here. The new iOS 7 is assumed to move in this direction. Beyond that? Not sure what it’ll bring.

AirDrop is one of Apple’s best little ideas: an easy way to share files between Macs, wirelessly. There’s a rumor that AirDrop will make an appearance on iOS 7–I personally am a bit dubious, given the legal challenges with filesharing, but perhaps you’ll be able to share photos and documents and stuff, at least.

CNET describes the presumed “iRadio” as “the long-awaited Apple radio service.” It’s rumored to fall somewhere, in terms of control over what you hear, in between Pandora and Spotify. I’m not sure what this means; you can listen to only music from one artist, but can’t pick which songs you want to listen to? Why would anyone want that? Anyway, Apple’s been talking with the major record labels quite a bit, so it’s reasonable to assume there’ll be some music-related stuff today.

Expect a new MacBook Pro and MacBook Air. Since the last refresh, there’s been a new Intel chip, which usually indicates Apple will release some hardware incorporating it. It’s possible, though not necessarily likely, that we’ll see a MacBook Air with a high-resolution “Retina” display–usually with that kind of thing we’d expect to see some leaks from Chinese manufacturers indicating they’re working on it, and we haven’t, so that may just be wishful thinking.

That’s about all we know! Check back here at 1pm for our live coverage of the event.