Fitbit's new Flex is a wristband-style tracker, poised to compete with the Nike Fuelband and Jawbone Up. 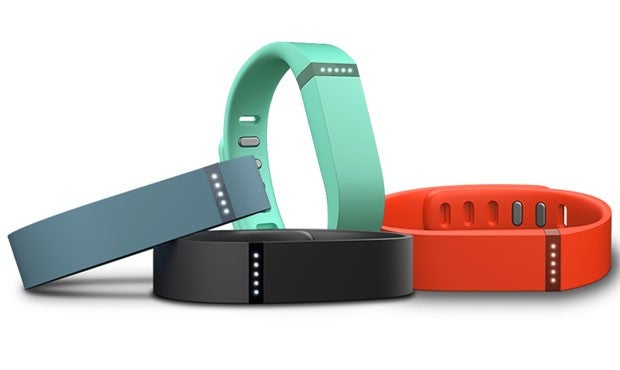 We haven’t been too thrilled with Fitbit’s offerings in the past–not that they’re not good at what they are, just that the fitness tracker in general is not what we’d like it to be right now. One of the bigger problems with the Fitbit is that you have to remember to take it with you, so we’re glad to see that problem remedied with the new Fitbit Flex, announced today here at CES.

The Flex is a wristband-style tracker, like the Nike Fuelband, so you wear it all the time, even while sleeping–and Fitbit has a hefty sleep-tracker system, complete with a nice little wrist-vibration to wake you up. We’ll learn more about the Fitbit Flex tomorrow from the Convention Center floor, but for now we can tell you that the Flex will cost $100 and ship sometime in the spring.