Apple just sent out invites for an event on October 23rd, at which (presumably) they’ll announce the iPad Mini. It’s... 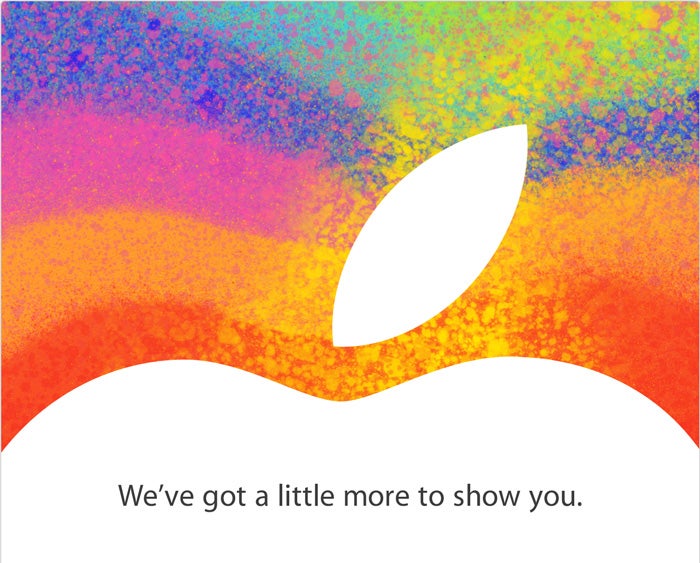 Apple just sent out invites for an event on October 23rd, at which (presumably) they’ll announce the iPad Mini. It’s been ridiculously heavily rumored; current guesses place the screen at 7.8 inches, smaller than the 9.7-inch full-sized iPad but larger than minitablets like the Kindle Fire and Nexus 7 (both at 7 inches even). What’s really curious here is price: the full-sized iPad starts at $500, but the current cheapest iPod Touch–which, at this point, is a very tiny tablet–costs $300. So the logical price for an iPad Mini might be $400, but that’s twice as much as, say, the Nexus 7, which is a very capable device. What will Apple do? Tune in here next Tuesday for the thrilling answer! (Disclaimer: It is not our fault if the answer fails to thrill.)

Oh, here’s a nice mockup of what the iPad Mini might look like, given the current metallic trend amongst the iPhone and iPod Touch. 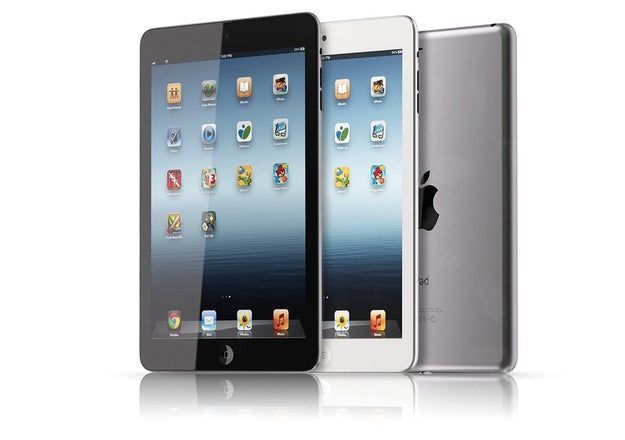