How to Thwart Bicycle Thieves

Thieves make off with at least 200,000 bikes every year. These four tools help keep two-wheelers locked down. LOCK The... 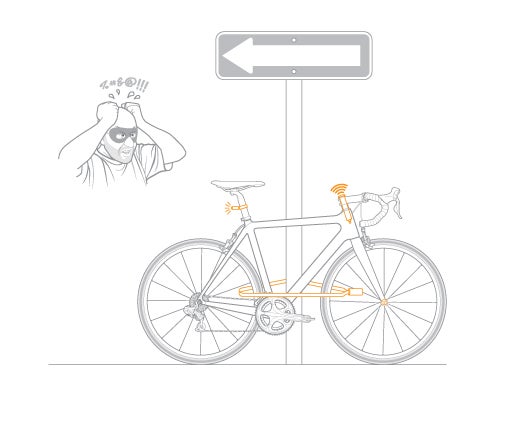 Thieves make off with at least 200,000 bikes every year. These four tools help keep two-wheelers locked down.

The TiGr secures a bike’s frame and both its wheels. Riders loop the lock’s 23-inch titanium arms through the back wheel, pass them around the frame and any object up to 5.5 inches in diameter (bike racks, signposts, parking meters), and then fasten the ends together around the front wheel with a stainless-steel lock. TiGr lock From $165 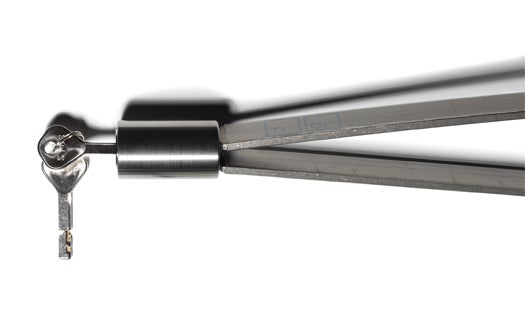 The Blink/Steady is the most tamper-proof light on the market. Users attach the 2.1-ounce LED lamp with two types of fasteners—an Allen and a 2mm Torx—which makes removing it a difficult, time-consuming task. A light sensor signals the Blink/Steady to turn on at night, and an accelerometer gives the okay to turn off once the bike is back home. Blink/Steady bike light $95 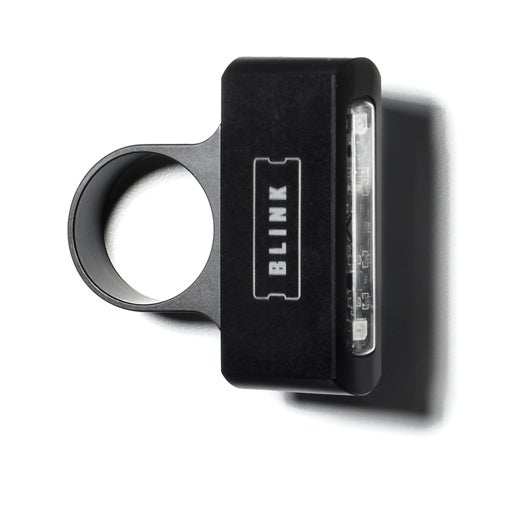 Bike components often lock into place with hex screws or lug nuts, so thieves can remove them with nothing more than a wrench. The heads on Pinhead’s seat, wheel and stem locks have a three-pin socket arrangement that corresponds to each user’s unique key. Pinhead skewers
$65 (pack of three) 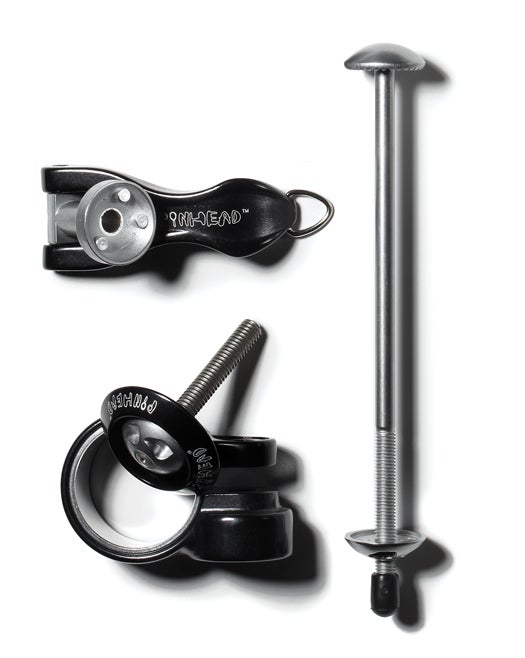 Wily thieves can defeat even the best antitheft gear on occasion. SpyBike designers hid a tracking system, including a SIM card and GPS radio, inside a cylinder that slips into a standard handlebar tube. When the owner parks, he activates the tracker with a magnetic switch. If a thief moves the bike, an accelerometer triggers the lithium-ion-powered system to text the owner, who can then track his bike’s location in Google Maps. SpyBike TopCap Tracker $160