Nokia Is Finally Bringing Their Windows Phones to America 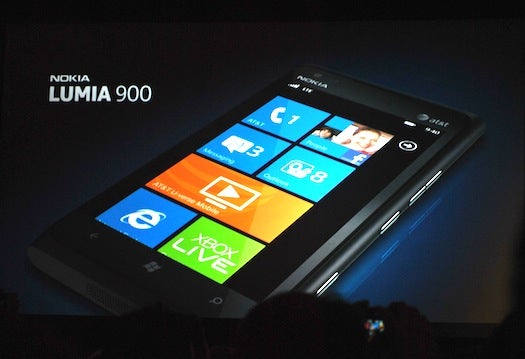 Here at Nokia’s press conference at CES, the Finnish company just announced what we so nicely asked for: a Nokia-made Windows Phone, in the U.S. In fact, Nokia’s going to have two: the Lumia 710 will hit T-Mobile, and the Lumia 900 is coming to AT&T.

We reviewed the Lumia 900’s predecessor, the Lumia 800, and really, really liked it–it’s got some of the best hardware not made by Apple, looks great, feels great, works great. But Nokia has long been very European-focused, being a European company and all, and is available just about everywhere but the U.S. 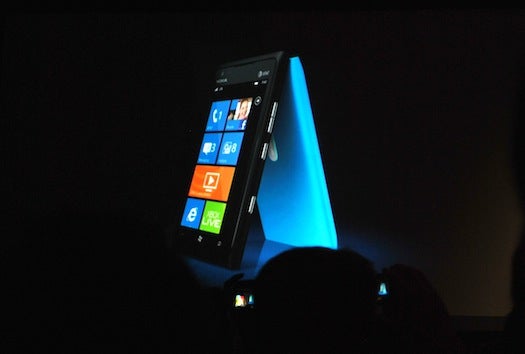 The Lumia 900, though, is brand-new, and destined for AT&T. It looks sort of like a stretched-out 800, with the same glass front and unibody carbon-fiber body–it has a 4.3-inch screen, compared to the 800’s 3.7-incher, a front-facing camera (the 800 only had a rear-facing camera), an improved lens system, exclusive apps, and, most importantly, LTE compatibility. Luckily, since LTE is such a battery-killer, the Lumia 900 is equipped with a massive 1,830 mAh battery, which is about as big as it gets. It’ll be available in black and bright cyan, and the cyan is actually kind of cool; Nokia’s manufacturing process means that the cyan body is the same color the whole way through, so if you scratch it, it won’t have unsightly silver streaks on it.

Nokia hasn’t told us anything about pricing, and will only get as specific as “in the coming months” with release date.

Oh, and the Lumia 710, the lower-end little brother of the family, will also come to the States, this time to T-Mobile. It’ll be available for $50 with a 2-year contract.