HP has spent the last year or so, as the new owner of the WebOS mobile operating system, alternately making... 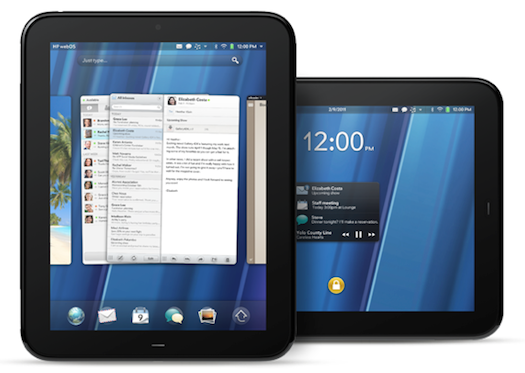 HP has spent the last year or so, as the new owner of the WebOS mobile operating system, alternately making arbitrary decisions about the platform’s future and making sure to not release any nice hardware for it. After the company ignominiously shut down WebOS for good this summer, we thought that was it for the best smartphone platform nobody used–but today, HP surprised us with an announcement that WebOS will be going open-source.

Designed by Matias Duarte, the man largely responsible for Android’s greatest achievement to date, WebOS was the ultimate fizzle: packed full of great ideas, some of which are still unparalleled and others of which are shamelessly stolen, the platform died due to unuse, misuse, and generally shoddy hardware. Eventually TouchPad tablets were jettisoned for $100 a pop and the new flagship phone, the Pre 3, was never even released Stateside. But today’s announcement gives us some hope.

HP is releasing all of WebOS’s underlying code to open source, meaning anyone can alter it as they choose. That could mean tons of new apps, it could mean new hardware with a newly free OS (unlikely, but possible), and it could mean a new explosion of interest in the little OS that never made it. HP will try to make this sound like a noble enterprise, helping the open-source community and whatnot, although at this point the company has absolutely nothing to lose in doing this. But we’re excited that WebOS may have some life in it yet–perhaps only a kit OS, a hobby for a small community. But anyone who snatched up a $100 tablet should take another look at it–it may not be as dead as it seems.