Our friends at iFixit–check out our profile of them and their philosophical approach to gadgets here–have, as is their wont,... 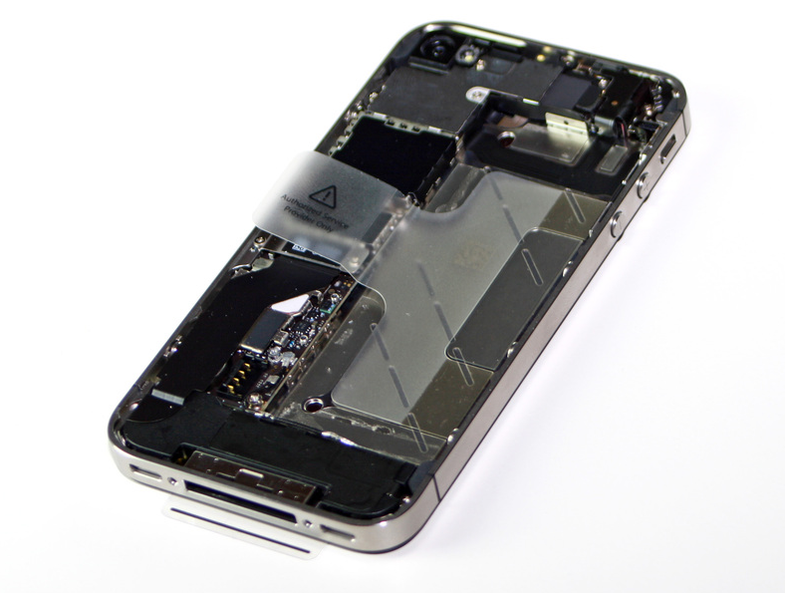 Our friends at iFixit–check out our profile of them and their philosophical approach to gadgets here–have, as is their wont, gotten and subsequently taken apart the Gadget of the Moment before the rest of us have even seen one in person. This time, it’s the iPhone 4S.

So far, the iPhone 4S hasn’t revealed too many secrets; opening up its still-annoying custom pentalobe screws reveal that new dual-core A5 processor and an upgraded Qualcomm chipset, but not much else new. The teardown is definitely worth reading, though–iFixit’s typically wry sense of humor is showing itself in the form of new “digital personal assistant” Siri lecturing and then pleading with the iFixit folks to stop taking her body apart. The teardown is still in progress, so you can follow along over at iFixit.