A New Spin on Road Bike Frames Smooths Your Ride

Shock waves travel in straight lines, so when most bikes hit potholes, the shocks run through the frame and into... 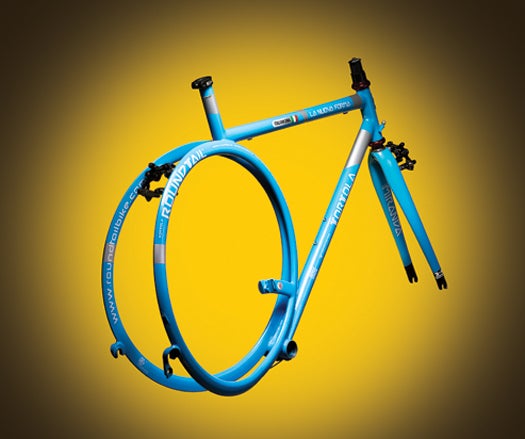 Shock waves travel in straight lines, so when most bikes hit potholes, the shocks run through the frame and into the rider. One way to avoid the discomfort that can cause is to channel those vibrations onto another path, as the Tortola RoundTail road frame does.

When this bike hits a bump, shocks are transferred into two hollow steel circles, which replace the typical rear triangles. The hoops force the waves into a spiral, where their energy dissipates. In the lab, the RoundTail cut vibration 50-fold.

For one week, two bikers rode the RoundTail on every tooth-rattling road they could find in Vermont, comparing the vibration they felt in their backs and arms with what they felt on carbon-fiber and titanium frames.

Bikers had no pain after riding for 50 miles on the RoundTail, while they ached on other frames after only two. Outfitted with a Shimano kit, it matched the ride and speed of any other road bike. 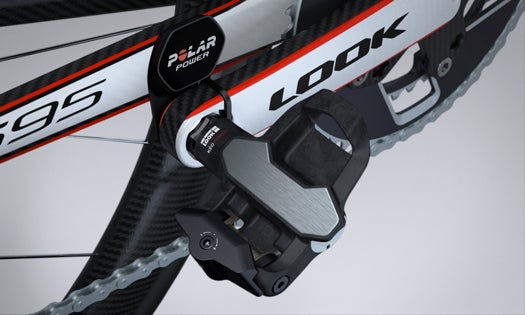 Riders lose speed when one leg pumps harder than the other. These pedals collect data from 16 pressure sensors and send the info to a handlebar display, so bikers can adjust their effort.

To increase the stopping power of its brakes, Shimano cut friction-generated heat by a third. The company added cooling fins to the pads and inserted heat-diffusing aluminum into the rotars. 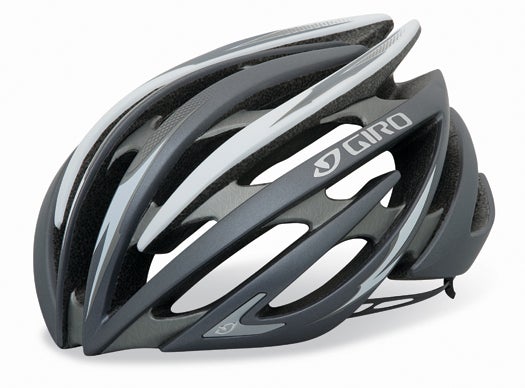 The Aeon touches a rider’s head in only six places so wind can cool the scalp. Low-density foam on a plastic frame (half the heft of carbon composites) absorbs impact while keeping the weight to 7.8 ounces.

Puncture the self-sealing Protek Max tube, and its reptilian bumps and ridges bend slightly inward toward the hole to reduce air loss. Sealant inside the tube closes off the hole.