You might have heard of Google’s Chrome OS, and how it’s essentially a computer with a web browser…and nothing else.... 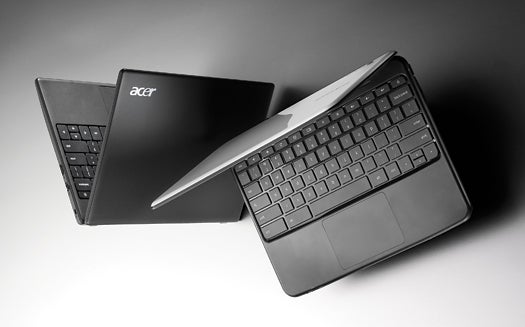 You might have heard of Google’s Chrome OS, and how it’s essentially a computer with a web browser…and nothing else. How can a web browser replace all the other elements of a computer? It turns out, with more ease than you’d think.

Computers, or “Chromebooks,” that do almost everything through a Web browser, from playing Angry Birds to automatically backing up your documents.

The proliferation of HTML5 and advances in Javascript Web coding have led to full-featured applications that can run within Web browsers. Users can play media or video games or edit presentations without installing or running any additional programs. Meanwhile, mobile broadband networks continue to expand, allowing laptops full connectivity nearly anywhere—a must for Web-reliant Chromebooks.

Because the chrome os uses only a Web browser and media player, it requires less power than Windows or Mac OS X, which both need to run several programs at once to function. Batteries last up to 8.5 hours, and machines start up in as little as eight seconds. What’s more, Chrome saves all your Google data into its cloud, which is accessible from any Chrome-based computer. No matter what Chromebook you use, it will always appear like your own machine. 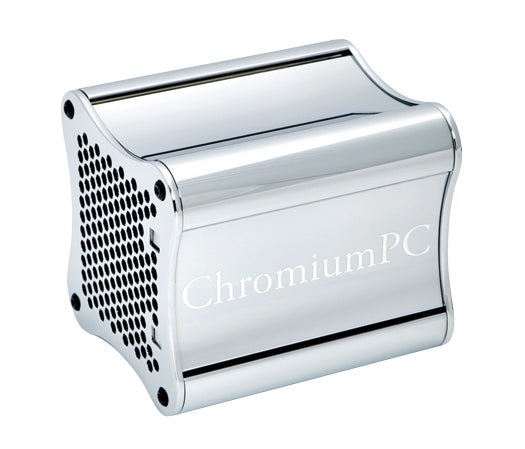 Xi3 ChromiumPC
Xi3’s four-inch CPU is a Chrome desktop that connects to any monitor and keyboard. With it, users can easily shift between their home and work computers, since both will link to the same data.
Price not set; xi3.org

Samsung Series 5
In addition to two gigs of RAM and optional 3G, Samsung’s screen is a third brighter than average, so it shows colors more clearly outdoors.
From $430; samsung.com

Acer Chromebook
At 3.2 pounds, Acer’s Chrome notebook is a couple of ounces lighter than Samsung’s yet still packs in a pair of stereo speakers, an HDMI connector and a high-def webcam.
From $350; acer.com