Labs-on-a-chip are useful tools for diagnosing diseases, but most can only pick out one or two sickness signatures amid an... 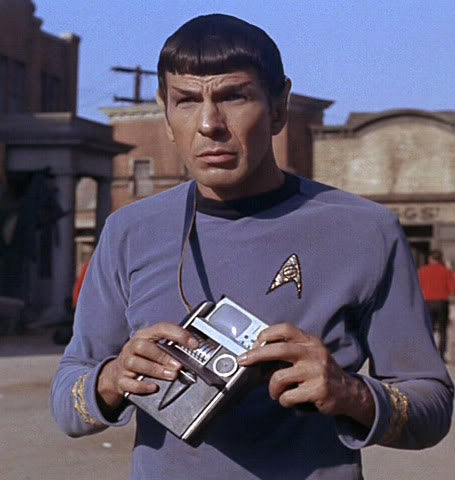 Labs-on-a-chip are useful tools for diagnosing diseases, but most can only pick out one or two sickness signatures amid an array of symptoms. The X Prize Foundation, responsible for innovation challenges in anything from spacecraft to oil spills, wants an all-purpose mobile device that can diagnose a patient better than a doctor. A tricorder!

The foundation and wireless gadget-maker Qualcomm Inc. are hosting a $10 million prize to develop a mobile diagnostic device, which they really are calling a tricorder. It would combine wireless sensor technology, medical imaging, microfluidics and more.

The device would allow users to quickly assess someone’s health information and determine whether they need professional help. The goal is to diagnose people as well as or better than a panel of board-certified physicians, according to the X Prize people. Users would conceivably breathe into some sort of device or give a blood or urine sample, and the device would give an initial diagnosis.

On “Star Trek,” tricorders were handheld scanners capable of examining various phenomena, including diagnosing diseases. The son of series creator Gene Roddenberry even gave the project his stamp of approval.

Details are pretty unclear, but it seems like the contest would enable any mobile device to become a tricorder of sorts: “This prize will bring understandable, easily accessible health information and metrics to consumers on their mobile devices, pointing them to earlier actions for care,” the release says.

The X Prize Foundation and Qualcomm still have to come up with the criteria for the contest, which they hope to do this year. The competition would launch in early 2012.