The Trend Until now, bandwidth-hungry mobile apps often needed Wi-Fi to back up their connection. Now Verizon’s Long-Term Evolution (LTE)... 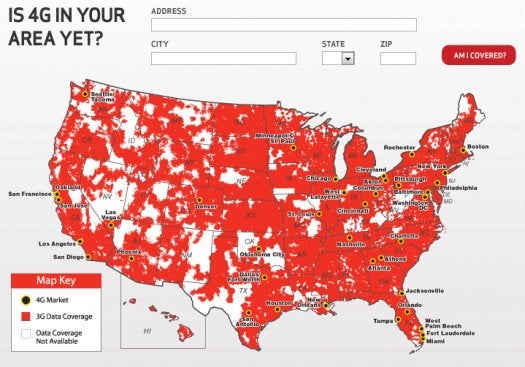 Verizon is broadcasting its new 4G network at 700 megahertz, its own segment of the wireless spectrum. This space lets even large high-def files transmit quickly in two directions, perfect for video conferences. Currently in 38 cities, covering about one third of the population, LTE towers are expected to provide nationwide broadband by 2013.

You won’t need to hunt for Wi-Fi to video-chat or be at home to game with your friends, because LTE devices can send and receive live video anywhere there’s service. Plus, LTE’s speed may trounce other 4G wireless—and in some cases best home broadband. 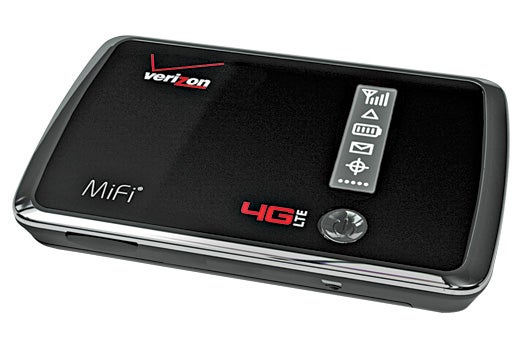 Share the speed of LTE. Novatel Wireless’s palm-sized hotspot sends Wi-Fi to five devices 10 times as quickly as 3G, so your companions’ laptops can download a movie to watch on the flight home in four minutes instead of 40. Novatel Wireless 4G LTE MiFi 4510, Price not set; **novatelwireless.com** 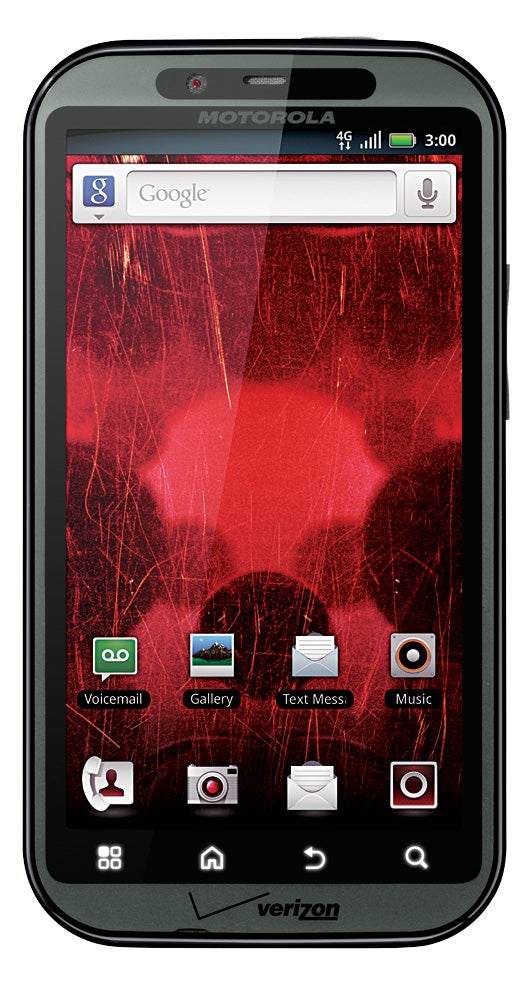 The Most Portable TV

LTE’s heaping bandwidth lets SlingPlayer Mobile mirror your TV, sans Wi-Fi. With the app loaded, Samsung’s 4G tablet will be able to pull live TV from a SlingBox at home, so you can watch your local news and sports from across the country. Samsung 4G-Enabled Galaxy Tab, Price not set; samsung.com
Corinne Iozzio