The old adage says “If you find yourself in a hole, stop digging.” So in an energy economy where electricity... 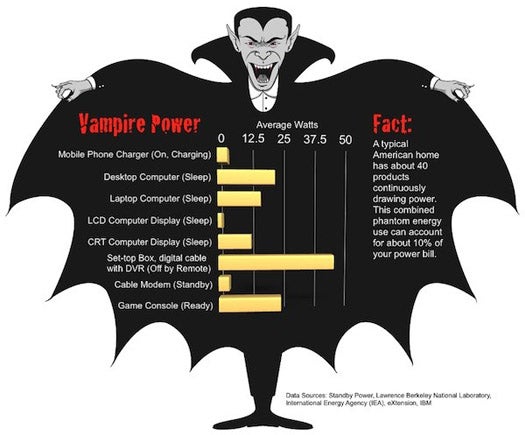 The old adage says “If you find yourself in a hole, stop digging.” So in an energy economy where electricity is costly in both an economic and environmental sense, it makes sense to try to reduce your energy suck across the board in any way possible. With that in mind, an EU-backed initiative known as “Steeper” aims to increase the energy efficiency of electronic devices by an order of magnitude and eliminate so-called “vampire power” that bleeds out of devices that are in standby mode.

To do so, Steeper is going after energy waste at the level of transistors and nanowires, coordinating an effort that involves institutions like IBM Research-Zurich and the Ecole Polytechnique Federale de Lausanne (EPFL) among others to improve energy efficiency in electronics. Researchers will collaborate on the development of various technologies, with the ultimate goal being the development of “steep slope” transistors – the namesake of the project – that can work at sub-0.5-volt operation domains.

Steep slope transistors can switch between the on and off states far more quickly than conventional transistors, and that speed means less power is lost in the transition. That loss may seem negligible, but the aggregate power lost to transistor gate switching is significant. To bring down the operating range to sub-0.5-volt levels, researchers will work to develop new kinds of nanowires that will allow optimum electrostatic control of transistor channels.

Reducing that operating voltage and cutting down on vampire power could reduce the amount of power electronic devices consume, which according to the International Energy Agency stands at about 15 percent of the average household’s consumption – and that’s expected to double by 2022 and triple by2030. Vampire power alone consumes 49 terawatt hours per year. We don’t need to tell you how much that sucks.