With only a handful of 3-D channels and titles available, the task of filling the growing number of 3-D TV... 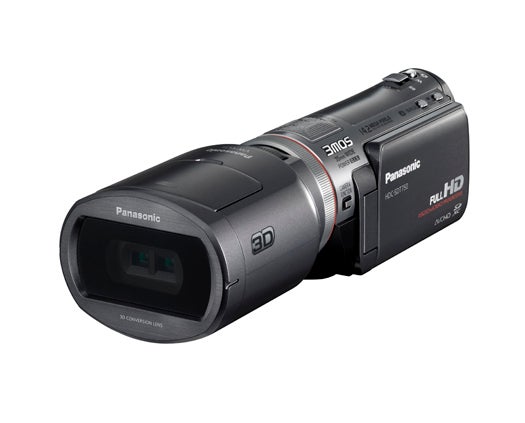 With only a handful of 3-D channels and titles available, the task of filling the growing number of 3-D TV screens falls to snap-happy vacationers and amateur auteurs. They finally get their choice of 3-D cameras this fall, but the images they produce are not all created equal. 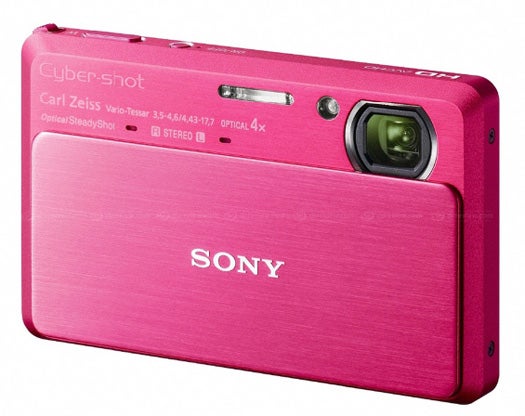 Normally a camera needs two lenses (one for each eye) to produce a 3-D image, but Sony’s Cyber-shot has the speed and software smarts to get the effect from only one. In 3-D mode, the camera snaps a burst of up to 100 images as you move it slowly from side to side. Once that’s done, its onboard software merges frames from the burst into a single eye-popping image, which you can view on a 3-D ready HDTV.
Sony Cyber-shot DSC-TX9; $400; sonystyle.com 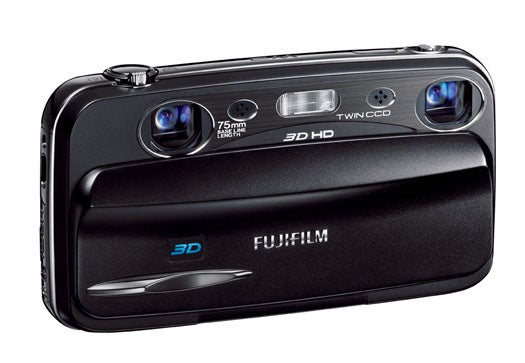 Shoot right out of the box: Fuji’s W3 captures 3-D stills and video at the push of a button. Each of two lenses is backed by a 10-megapixel sensor that records separate, continuous video streams for the right and left eye. The camera’s internal processor then combines both pictures into a single movie file, which it can send to a 3-D-capable HDTV via HDMI.
Fujifilm FinePix Real 3D W3; $500; fujifilmsusa.com

A screw-on lens accessory turns Panasonic’s top-tier high-def camcorder into a 3-D power player – while still maintaining a full 1080 lines of horizontal resolution. The lens splits video into two right and left streams, and a sensor in the camcorder body saves these streams side by side in a movie file that’s viewable on a 3-D HDTV (via HDMI) in near Blu-ray quality, complete with five-channel surround sound.
Panasonic HDC-SDT750; $1400; panasonic.com