A new handheld sensor can quickly detect the smallest trace of drugs or bacteria, allowing cops, suspicious parents or other... 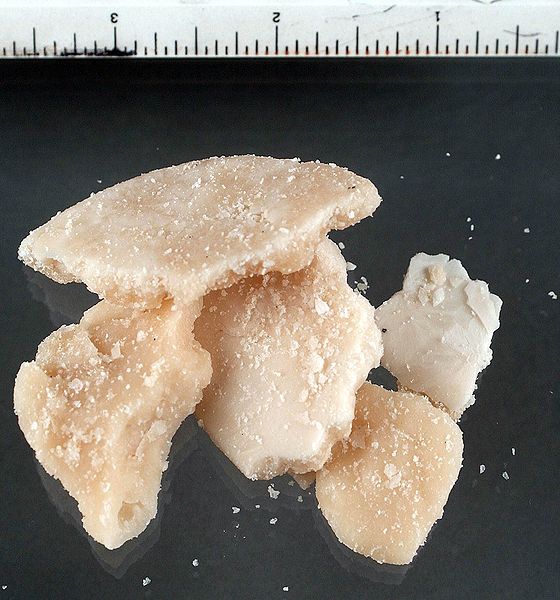 A new handheld sensor can quickly detect the smallest trace of drugs or bacteria, allowing cops, suspicious parents or other authorities to tell what’s in your system. The Vantix portable screener, which is as simple as a pregnancy test, could revolutionize drug testing, the Telegraph reports.

The device, designed by the Cambridge, England firm Universal Sensors Ltd., can sniff out substances in five minutes for about $2.30 per test, according to the Telegraph. It works by measuring an electric charge generated when substances in saliva interact with an antibody-coated electrode.

It involves swabbing a suspect’s mouth for a saliva sample and then putting it into a plastic disposable test cartridge. The cartridge contains single use screen-printed electrodes, which produce a signal when samples contain a particular substance.

The cartridge is loaded into a device that resembles a smartphone, which uses software to determine how much of a sample is present. By contrast, other drug tests use a chemical reaction that changes color, confirming the presence of a substance.

The company promotes the use of Vantix to test for antibiotics in animal feed or MRSA bacteria in hospital patients. It can analyze several types of bacteria, and can test for multiple substances at once.

But the firm’s commercial director also says his contraption could help worried parents test their kids for drugs, or provide police a quicker, more accurate drug screen. It is faster than a blood test and more accurate than a field sobriety test, according to Universal Sensors.

It can detect the smallest signs of drug use, such as molecules that are produced when the body metabolizes cocaine, the Telegraph reports.