This emerging sport gets a boost from new gear 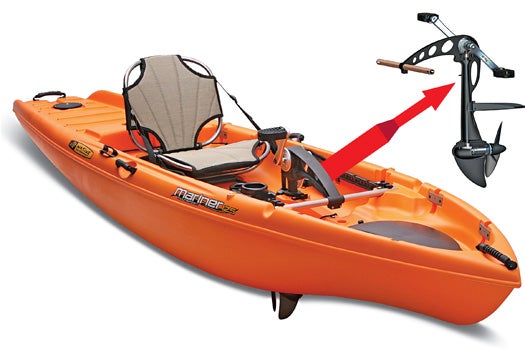 With approximately 40 million anglers nationwide, fishing is one of the country’s most popular pastimes, and kayak fishing is arguably its hottest new trend. Compared with a motorized boat, a kayak saves gas money, fits into tight, shallow spots, and lets you sneak up quietly on that big catch. Here’s how to make the most of one.

Bicycle-like pedals replace this kayak’s paddle, leaving hands free for fishing. The Propel’s four-gear drivetrain turns a propeller 10 times for each crank, so you can efficiently reach 5.75 mph. It’s easy to steer, too: A joystick directs a rudder, and unlike existing pedal kayaks that use unidirectional flippers, pedaling backward moves the propeller—and craft—in reverse. Lift out the drive to paddle or swap in a motor. The boat can also add a mast and sail and, in 2011, pontoons.
$1,800; nativewatercraft.com 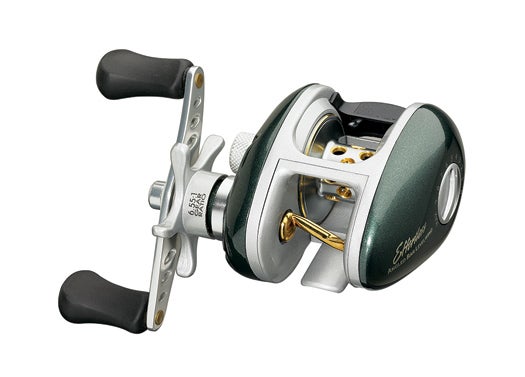 This bait-casting reel, a style often used for bass fishing, sends your line up to 30 percent farther than others. It puts less friction on the line by passing it over a smooth bar, not through a constricting eyelet, that later seesaws to neatly rewind line on the spool.
$80; usreel.com 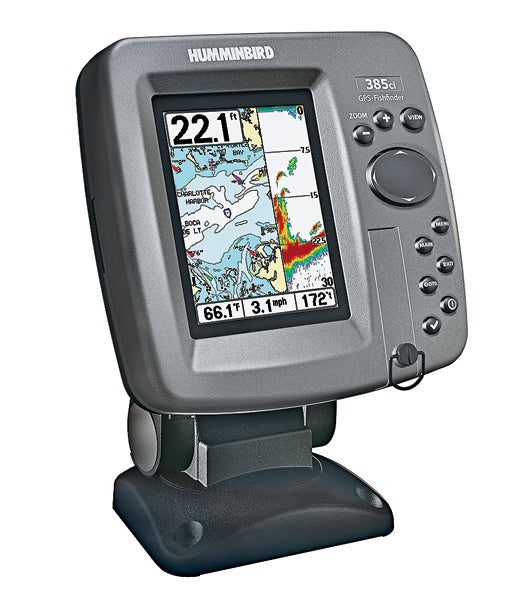 Designed to mount inside kayaks, this sonar device displays underwater objects and creatures. Its transducer sends sound waves through a kayak’s plastic bottom to the depths beneath, and a dry-bag keeps the battery safe.
$500; humminbird.com

Kayaks don’t have room for big tanks to store live bait. So bring a pliable 13-inch cooler bag, which tucks behind seats and packs a battery-operated bubbler to keep the water aerated and bait breathing.
$50; harmonygear.com

Mosquito bites, that is! This fisherman’s shirt builds in insect repellent that outlasts other bug-fighting clothing. The chemical perme­thrin is applied and cured onto fabric before it’s stitched together, for a tighter bond and even coverage.
$90; simmsfishing.com