I am interested in having a clock that looks like a stealth fighter or Batmobile, all sharp craggy black angles.... 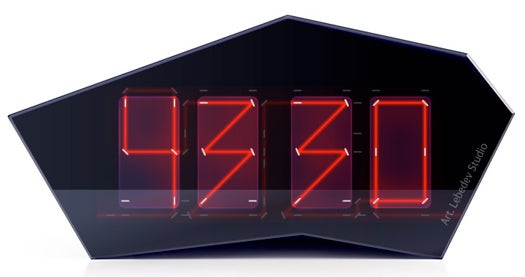 I am interested in having a clock that looks like a stealth fighter or Batmobile, all sharp craggy black angles. One that also displays the time by bouncing a single red laser beam off sixty intricately positioned, rotating mirrors. Art Lebedev, the Russian design crazies who gave us the Optimus keyboard, have obliged.

The Reflectius is a concept piece for now, but one I hope is greenlit. I also hope it doesn’t cost $1,000 when it becomes tangible, although knowing Lebedev, though, that last hope may be unrealistic. We previously awarded a 2006 Best of What’s New award to Art Lebedev’s Mini Three, a smaller and more practical version of its $2,400 screens-for-keys Optimus keyboard.

An animated Flash demo found at the link below shows Reflectius cycling through its numbers: 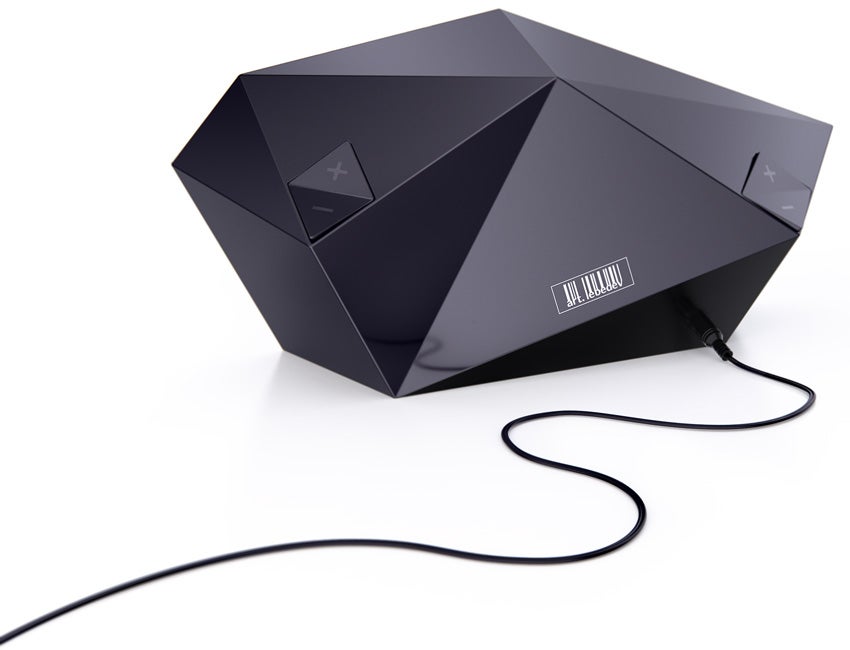