In an unprecedented breach for a notoriously secrecy-obsessed company, what appears to be a late-stage prototype of a next-generation iPhone has surfaced in the wild 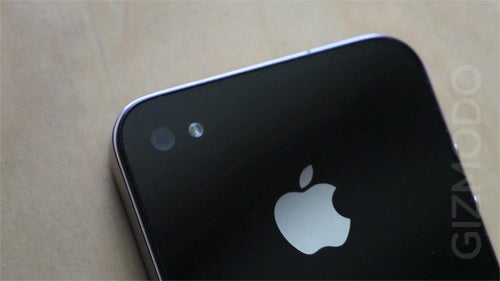 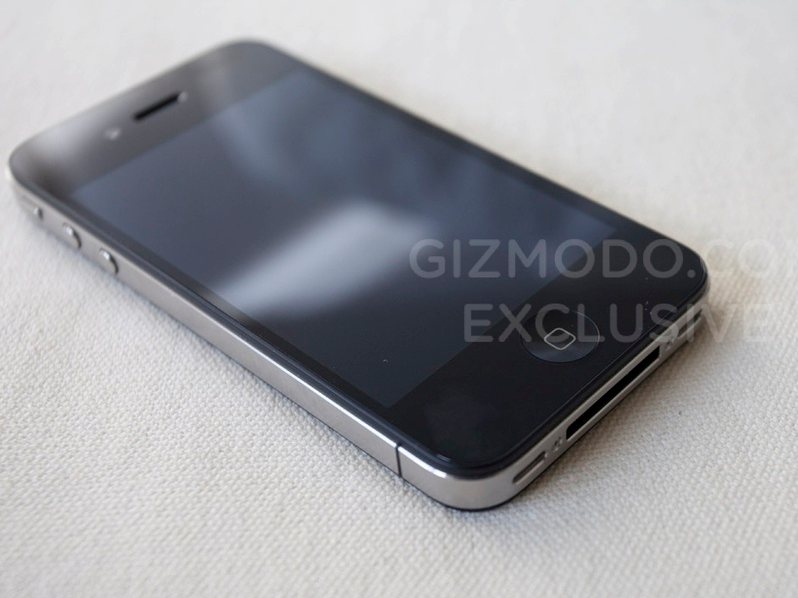 The Next-Gen iPhone From the Side

In an unprecedented lapse for one of the world’s most secretive companies, Apple has lost control of what appears to be a late-stage prototype of the next version of the iPhone. And unluckily for them, the lost bird found its way into Gizmodo’s hands. They’ve splayed it open for all to see, similar to how Steve Jobs is now hoping to splay open whomever lost his top-secret phone.

Photos of the phone, found by a third party “lost in a bar in Redwood City,” popped up on Engadget over the weekend. Gizmodo claims to have had what is most certainly the same phone “for about a week” and has posted videos and photos of their own today.

What we see is nice: a new, less rounded case with a flat back housing a new front-facing camera, an improved main camera with flash, dedicated buttons for volume on the side and, supposedly, a higher-resolution display, even though no photos are present of the device turned on–Apple has apparently remotely wiped the phone’s memory. Upon taking it apart, Apple-branded components and an exceptionally finished feel seem to verify that it’s not an Asian counterfeit, as was initially speculated upon the first photos’ release.

It will be incredibly interesting to see what happens next. It is likely that the phone was paid for; Gizmodo’s owner Nick Denton has made no secret of offering such ransoms in the past (Gawker, a sister site, publicly offered $100,000 for hands-on time with Apple’s then-rumored tablet). It is also likely, as others have pointed out, that Apple views this as paying for stolen goods, and not as an accident. Having never been confronted with such a thorough and tangible breach, it’s not clear how Apple will react. Will they alter the finished phone in some way in the context of the leak? Will they/have they already murdered the employee responsible and his family? Will the early reveal put a damper on Apple’s uniquely powerful new-product hype storm? Will Gizmodo still be Steve Jobs’s favorite gadget blog?

Whatever happens, I’m glad I’m not sitting down the hall from Steve Jobs today. And From the Back