With Optical Sensors, Mobile Devices Become Their Own Mice

An optical sensor attached to a mobile phone or MP3 player can turn the device into its own mouse. Researchers... 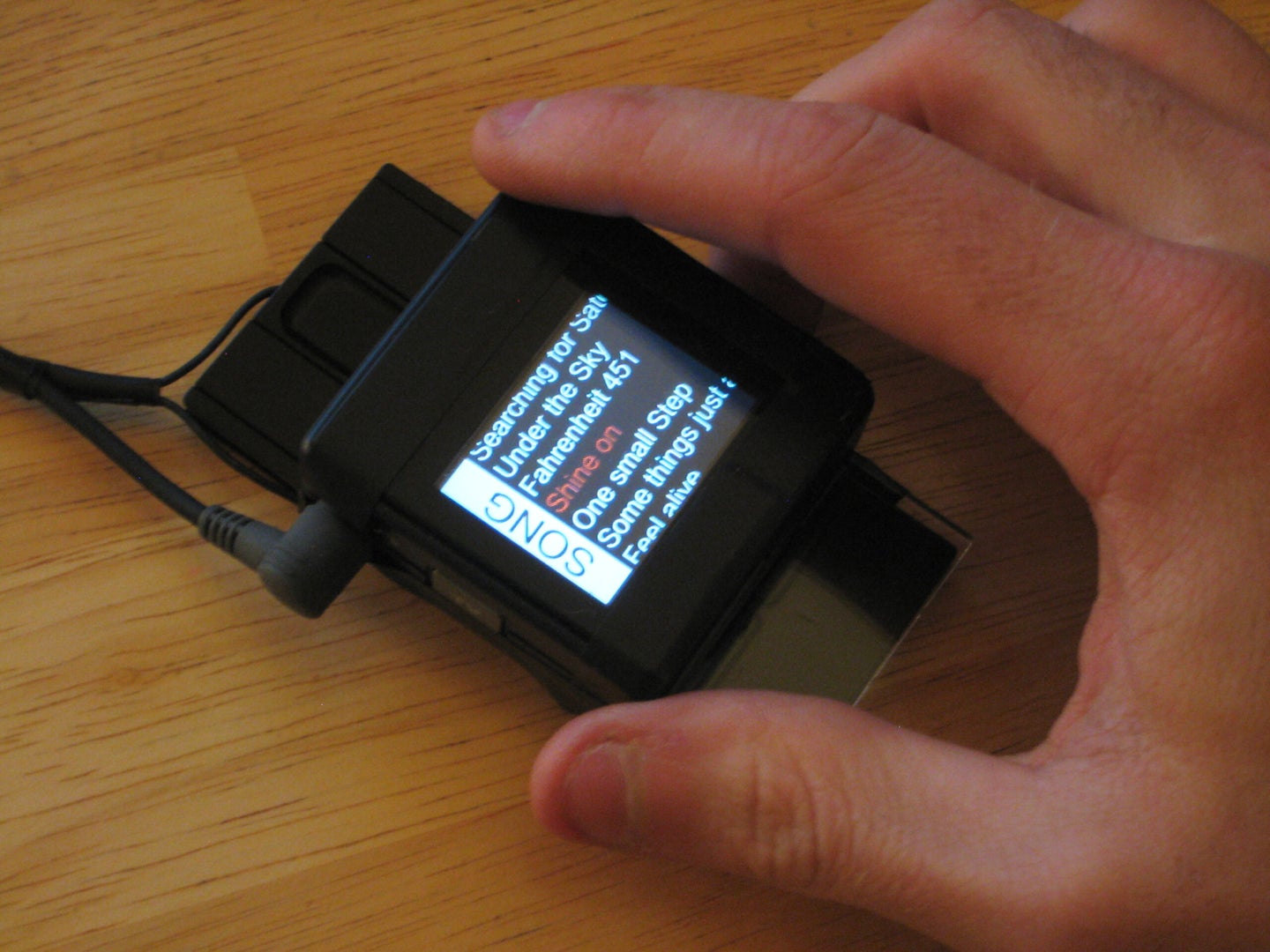 An optical sensor attached to a mobile phone or MP3 player can turn the device into its own mouse. Researchers at Carnegie Mellon University’s Human-Computer Interaction Institute (HCII) used simple computer-mouse sensors to give mobile phones their own mouse capabilities. Nicknamed Minput, the new input method responds to up-down and side-to-side motions, like a computer mouse, but also to twisting and flicking motions, like an iPod.

A user could place his or her phone against any surface and twist it to browse through menus or photo galleries without obscuring the touchscreen. Flicking it allows the user to switch between photos. It’s sensitive enough to highlight individual sentences or words, which is difficult on devices with small touchscreens — a user’s finger might be too big.

Chris Harrison, a third-year Ph.D. student who developed Minput with his faculty adviser, HCII Professor Scott Hudson, says the method is an intuitive way to navigate through menus or photo albums. It offers the same controls as knobs or dials, without a user’s fingers blocking the screen.

“Because we use a pair of sensors, it can respond to a wide range of gestural commands, much like an iPhone or other multi-touch device,” he says on PhysOrg.com. Minput could enable the design of tiny all-screen devices, Harrison says.

The prototype consists of two optical sensors mounted to a tiny television with a 1.5-inch display. It’s connected to a laptop computer, but Harrison says the sensors and processors could easily be miniaturized to fit inside a tiny device. The best part: Minput uses existing optical sensor technology, so it’s cheap.

“At about a dollar apiece, (the sensors) wouldn’t add much to the cost of a mobile phone or music player,” Harrison told PhysOrg. “We just use these sensors in a new and clever way.”