The Next Best Phone: HTC’s Evo 4G Smokes the Competition

With the power of a next-gen network, HTC's Android handset makes the most of its snappy hardware. 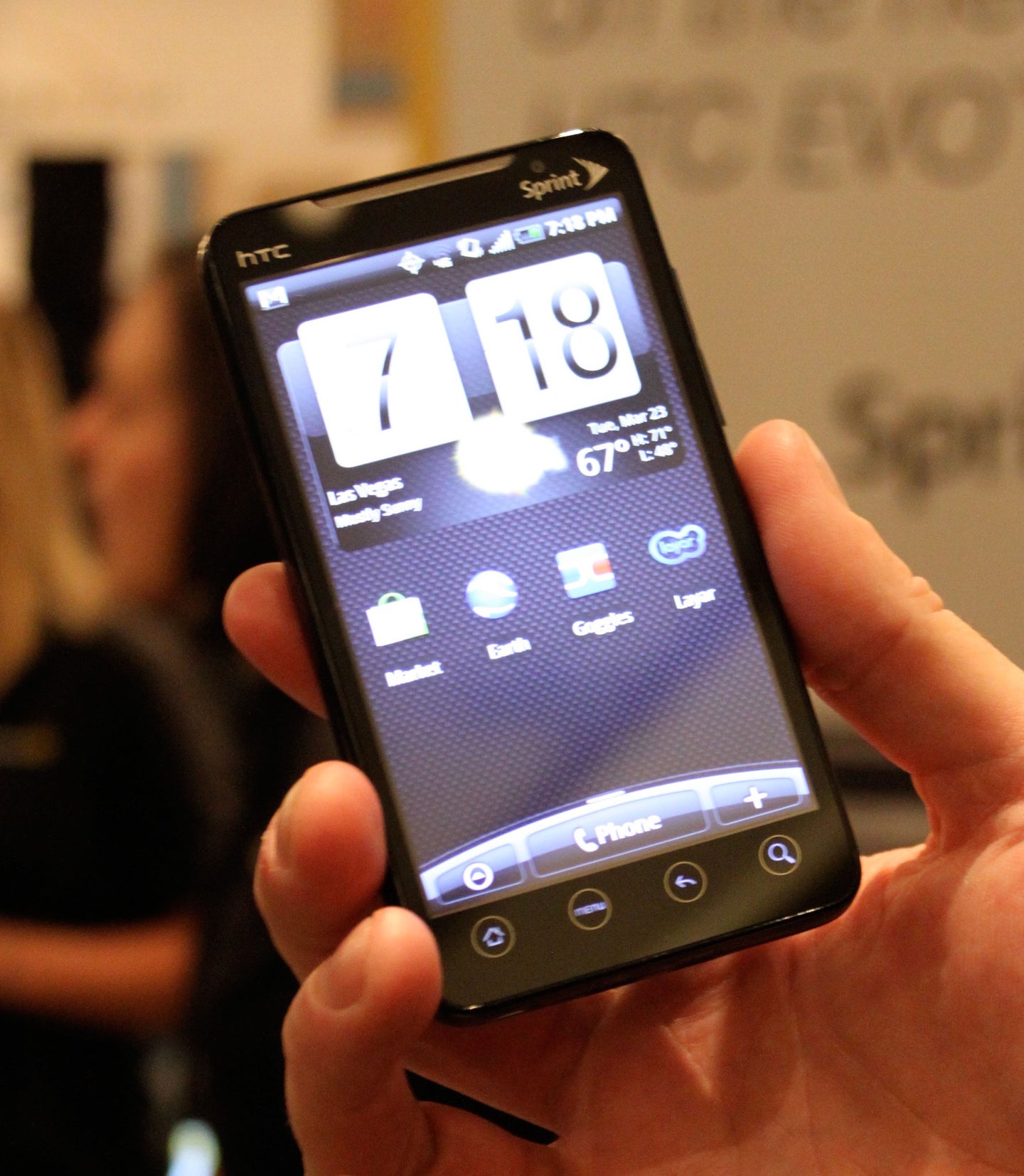 It’s not often that one phone can cram in as many buzzwords as the Sprint HTC Evo 4G. Next-gen 4G network speed? Check. One-gigahertz processor? Yup. Google Android 2.1? Of course. That phrase so oft-repeated–iPhone killer? Well, at least an exceedingly capably alternative… Yes, when Sprint and HTC unveiled their handset earlier today it was hard not to take notice.

The wind has been blowing more and more towards Android over the last several months, starting with the Motorola Droid right on through to T-Mobile’s Nexus One. Still, neither of these handsets has truly triumphed, leaving me skeptical about whether or not an “it” handset will ever be anything other than an iPhone. But if the reception so far is right, the Evo is a full-on Android tornado. It’s no wonder Apple is worried and flung a patent-infringement suit at the Taiwanese company earlier this month.

Taken together (or even separately) its specs are impressive. Its guts center on a 1GHz processor, one gig of built-in memory, 512 megs of RAM, and a battery larger than even the most advanced HTC handset out there. On the outside are a 4.3-inch, 480-by-800 pixel touchscreen LCD, and eight-megapixel camera capable of 720p high-def video, and an additional front-facing 1.3-megapixel lens. And what would all that media love be worth without an HDMI out port, so it’s got one of those, too.

What pushes the Evo over the edge, though, is seeing what those components can pull off on a wireless network that can be as speedy as some wired connections. Running on Sprint’s 4G network in a demo this afternoon, the Evo played high-def YouTube videos completely jutter-free–and it did so alongside the Droid, which sputtered through the clip.

It also has the oomph to create a mobile hotspot stronger than any other. Past phones limited tethered devices to 5, but the Evo ups its count to nine.

What we don’t know, however, is what could torpedo the Evo: Sprint hasn’t released any pricing information for the phone or its 4G data plans, and hefty price tags on either end could hold sales back. We’ll know more as we approach the Evo’s Summer release. 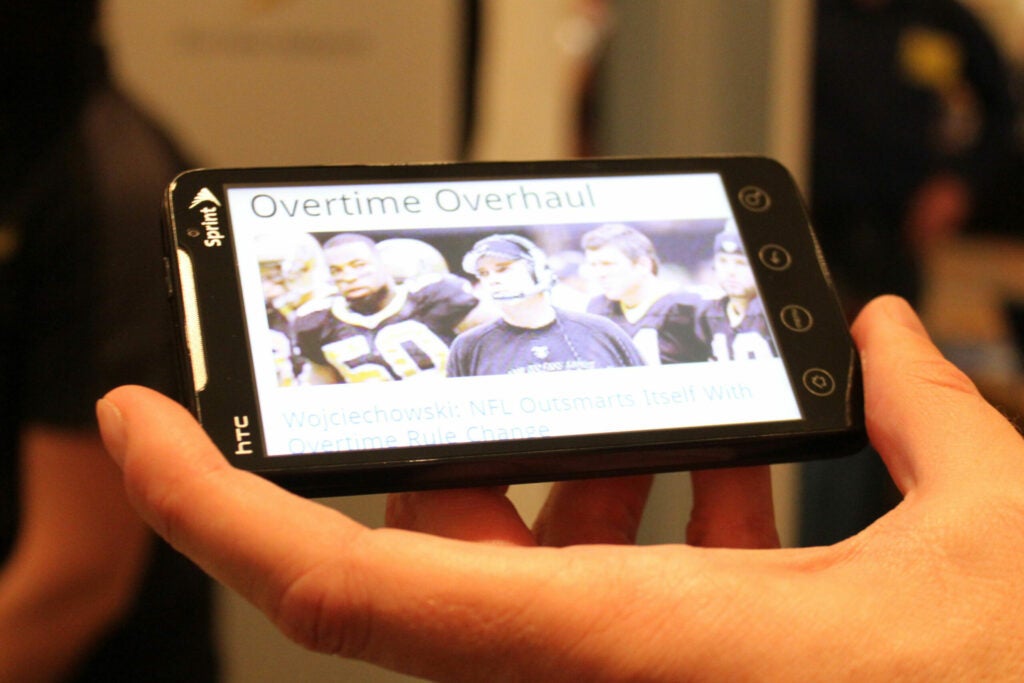