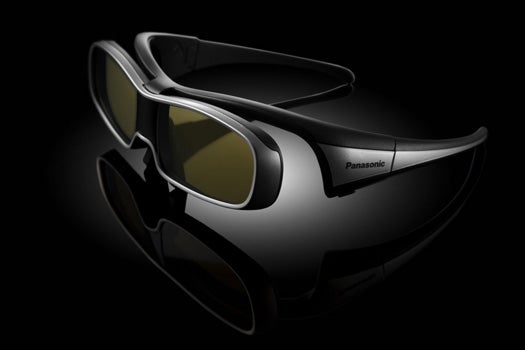 The 3-D thrill that swept movie theaters last year is now headed for your living room. In the wake of a new Blu-ray standard for high-definition 3-D, Panasonic, Sony and Samsung are all releasing home-theater setups that can display 3-D movies in full high-def glory. Using a combo of 3-D-capable Blu-ray players, TVs and, yes, glasses, the systems are able to deliver separate, full-screen, 1080p pictures to each eye. The technique they use creates a picture as vivid as in a movie theater without requiring a major overhaul of TV technology. And within a few years, a new cable television standard could even bring live events like the Super Bowl right to your TV in high-def 3-D.

Blu-ray discs have plenty of room to store a separate 1080p signal for each eye (that’s twice as much information as in a 2-D movie), as well as the coding necessary to specify which image is meant for the left side and which for the right. 3-D-ready players use a special chip to interpret this info and send it to a 3-D-capable TV. 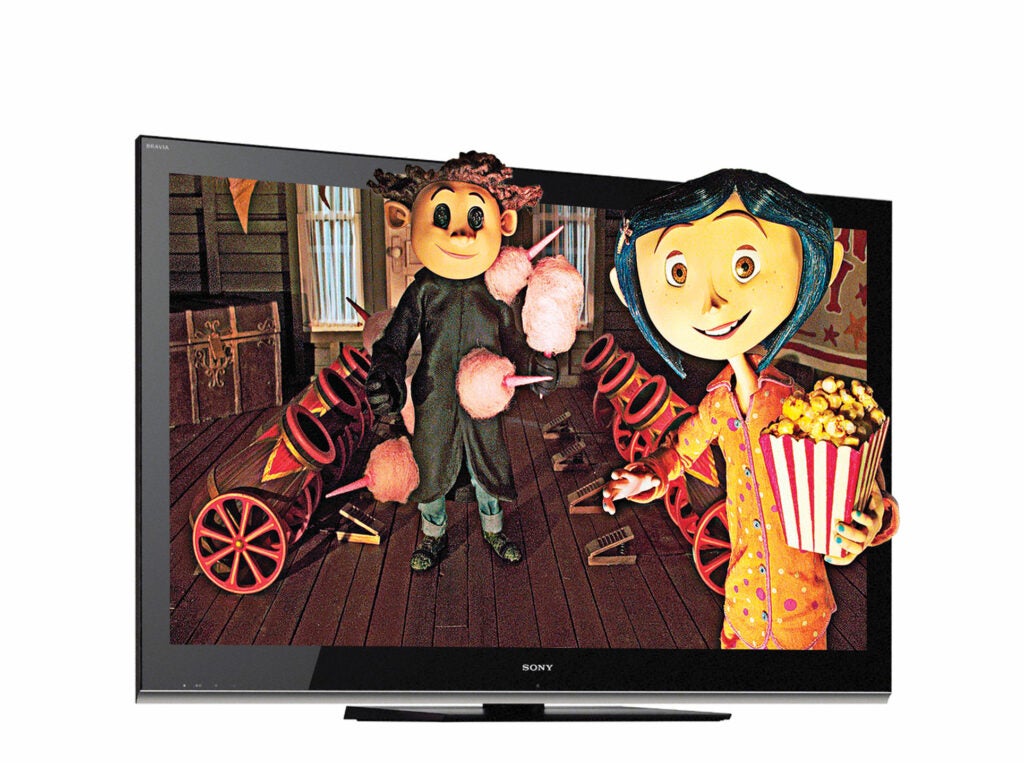 We see depth when images from our left and right eyes merge into one; to re-create that in high-def, TVs must refresh the picture at least 120 times a second with alternating frames for the left and right eye, which tricks your brain into seeing only one image. Most new TVs are fast enough to do this, but to be 3-D-capable, TVs must include a converter chip and software to break down the signal and separate the left and right images. An infrared or radio beam syncs shutter glasses [below] with the screen to produce the final 3-D effect.

Active-shutter glasses, like those included in Panasonic’s system, rapidly block one eye at a time so that each eye sees only the frame meant for it. The glasses contain two small, black-and-clear LCD lenses that darken or lighten when a radio or infrared pulse from the TV (or an add-on emitter) signals that the image is changing.