Efficient new laptops can run multiple programs without sucking extra wattage. That’s because they pace themselves. Their processors can shut down partially when the screen is static or when running simple tasks, and ramp up to full steam when big programs call for it.

New Intel chips (Core i3, i5 and i7) improve on power-managing tricks found in some larger machines. They use the smallest-ever transistors—only 32 nanometers—which snap into action so quickly that you won’t know the difference between a chip that’s totally on and one that’s turned parts of itself off. And the tiny transistors leak less heat, saving energy that way too.

Expect a boost in your battery life, and your computer won’t bog down when you fire up a resource-intense program, since the chip can dedicate extra resources for a one-time speed bump. 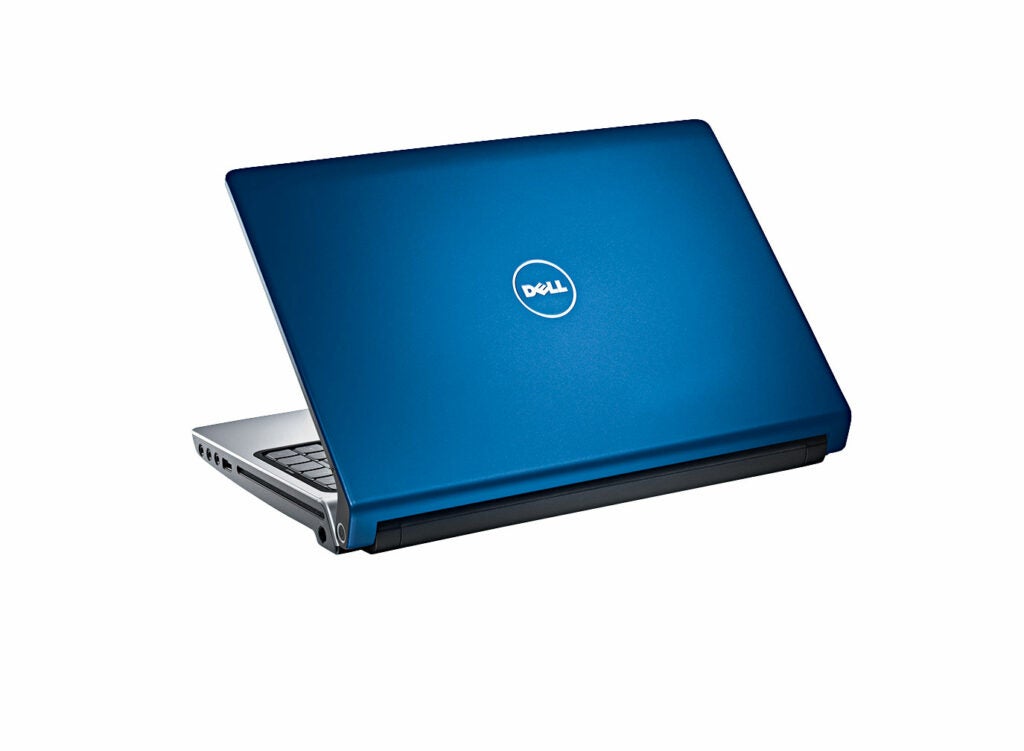 The Dell Studio 14 plays smooth high-def video even with several other programs running, since its processor has the oomph to handle them all (or if only one program is running, part of the system sleeps). The Studio sports a 14-inch screen, HDMI connectivity and an optional Blu-ray drive. 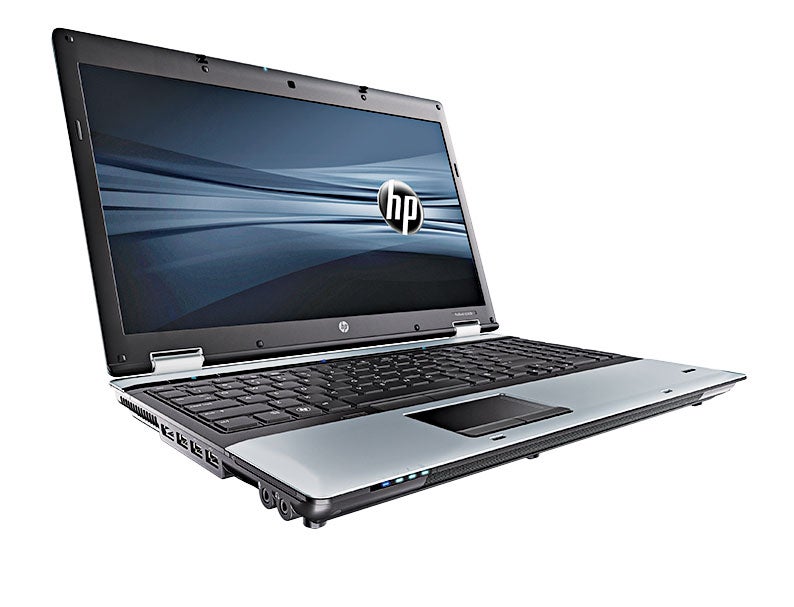 HP’s ProBook and its Intel chip can simultaneously handle all of a business traveler’s tasks: running Outlook, logging into a Web conference, chatting on Skype. It’s also equipped with mobile broadband for constant Web access through your wireless carrier. 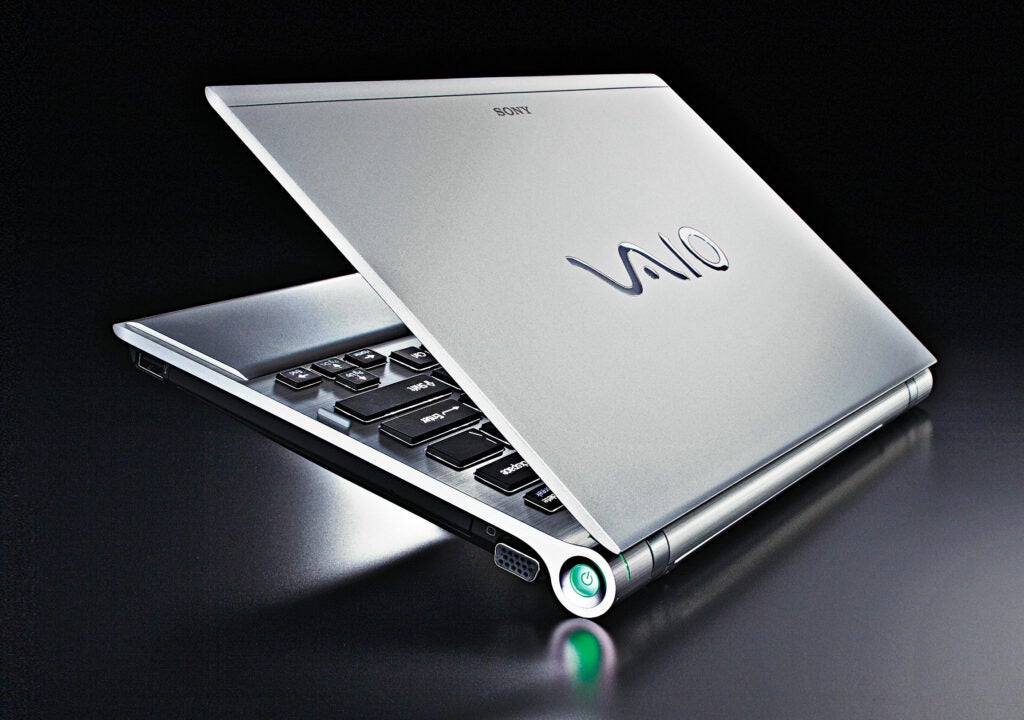 The battery life in Sony’s new Z series is stellar for an ultraportable. Add an optional extra-large battery and, Sony says, the approximately three-pound machine lasts up to 10 hours—helped along by its energy-efficient Intel processor.