Apple’s Tablet Gamble: Do You Want One?

Tomorrow, we’ll be in San Francisco to cover Apple’s introduction–should the fevered speculation be accurate–of a new tablet device with... 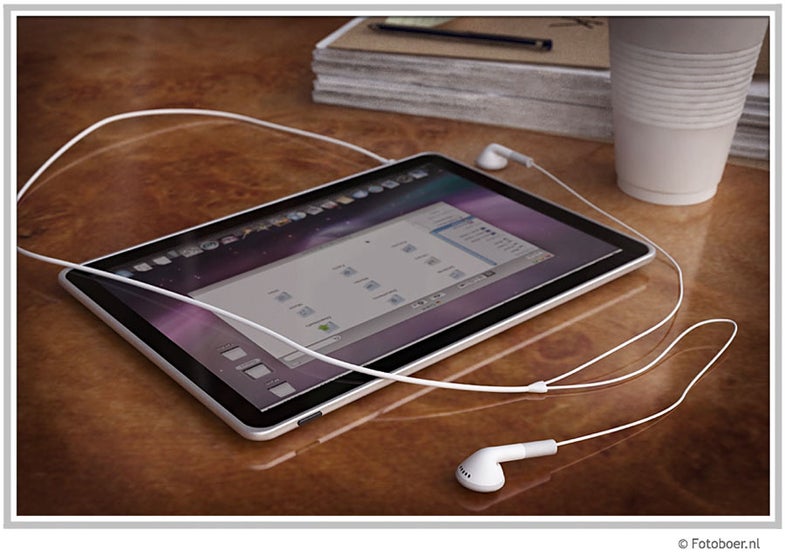 Tomorrow, we’ll be in San Francisco to cover Apple’s introduction–should the fevered speculation be accurate–of a new tablet device with a ten-inch touchscreen running some version of the iPhone OS. With it, so the story goes, they are hoping to deliver printed media products digitally in a new way, along with music and videos and apps galore.

For Apple, it is a gamble; tablet-sized devices of the sort, other than perhaps Amazon’s Kindle (a decidedly different beast), have yet to go mainstream. So the all important question: Do you want one?

Make no mistake, one of Apple’s most impressive gifts is its ability to tidily package together needs sitting latently unsatisfied somewhere in our consumer brains, then fulfilling those needs of which we were previously unaware with a gadget, most likely wrought in sexy sharp-edged aluminum and obsidian glass.

But for each of Apple’s primary mainstream successes–the iPod and the iPhone–the company was not breaking any moulds. For each, Apple significantly refined gadgets consumers already knew and, in the case of the iPhone, already used every day–a digital music player and a cellphone.

But not even my most gadget-obsessed friends and colleagues are using, or even wanting, any tablet-like gadget currently on the market. Which is perhaps what’s most captivating about Apple’s plans for what Steve Jobs has said (behind the veil, quoted second- and third-hand, of course) is “the most important thing I’ve ever done.”

Tomorrow, the speculation stops, and we’ll be there. But prior to our coverage tomorrow, I’d love to know what you think. In the comments, please: Based on what we know to this point, would you buy an Apple tablet?

Check back tomorrow for our live coverage and analysis.