The Trend: Internet-connected energy monitors. They grab details on electric use from your wiring and send them to a Web... 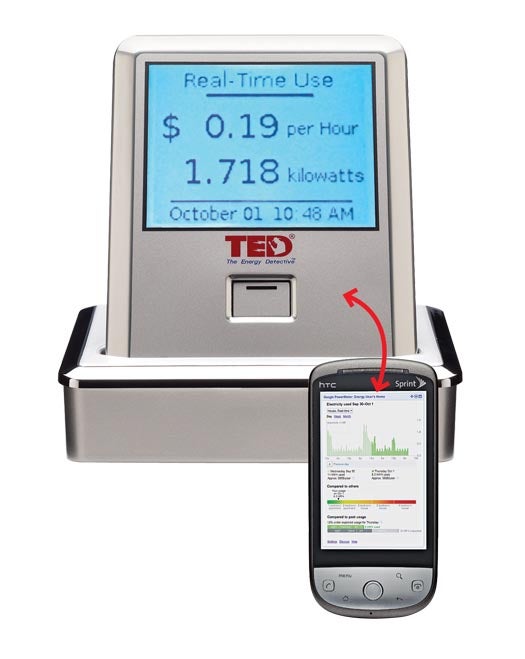 The Trend: Internet-connected energy monitors. They grab details on electric use from your wiring and send them to a Web site where you can analyze the data—and figure out how to save both watts and cash.

Why Now: Utilities keep promising “smart” electric meters that automatically provide real-time, online info, but most Americans still don’t have them. Now millions of stimulus dollars are inspiring companies to create and sell kits that add smart features to any ordinary meter.

How You’ll Benefit: You could save up to 15 percent on energy bills, studies show. When you see charts that break down how many watts you consume by second, day and month—sometimes even by outlet—you can spot leaks or judge where to make simple cuts. For instance, you might find that your old toaster sucks more power than a TV.

When the TED 5000 debuted last June, it was the first Web-enabled energy monitor. Now it’s the first to send info to Google’s new usage-charting site, PowerMeter. TED’s current-
measuring sensor attaches to your fuse box and beams total power draw to a display, which passes data to your Google account. View the resulting graphs from a computer or phone.
TED 5000 From $200; theenergydetective.com 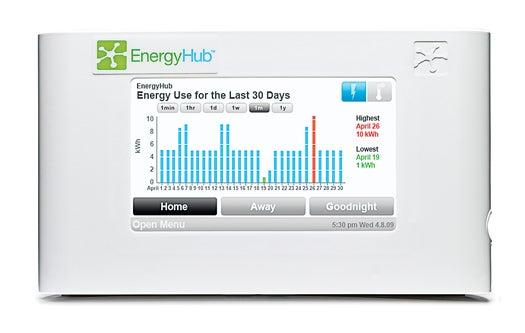 EnergyHub’s system measures electricity at individual outlets and even lets you turn those outlets on and off from afar. (An up-coming version of TED will do the same.) It includes small power sockets that talk wirelessly to the Internet-connected display. That means each outlet can send stats to a Web site and let you control it from the same site, or you can manage them at home using the touchscreen. The Hub hits stores this spring.
EnergyHub From $300 (est.); energyhub.net 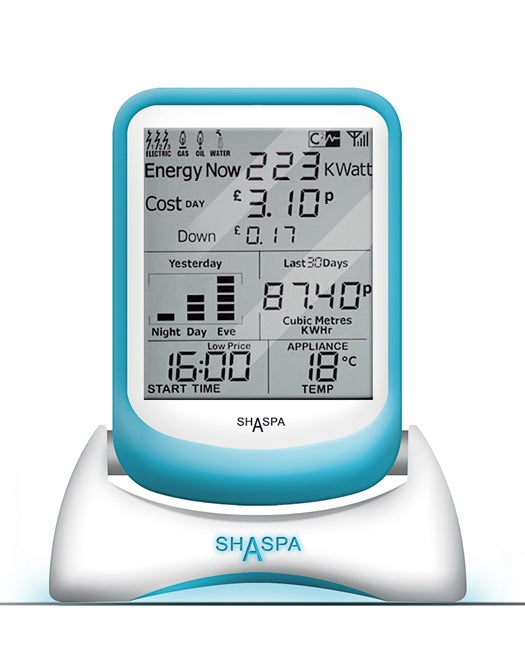 Shaspa’s kits, due out later this winter, turn energy-saving into a social activity. Like Energy-
Hub, they can track overall energy use and turn off individual outlets. But they can also send stats to Twitter and Facebook, so pals can engage in friendly competition. Advanced kits even include 3-D software that lets you access them from virtual worlds like Second Life, letting you lower the thermostat with a favorite avatar.
Shaspa Smart Home $130–$500; shaspa.com