The Trend Multitouch screens, which can register more than one finger-press at a time, will let computers trade keyboards and... 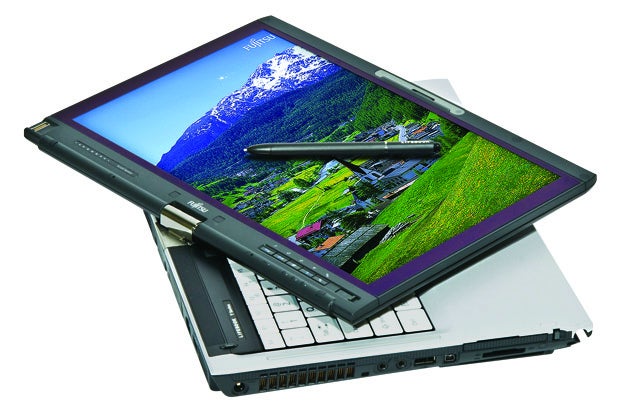 The Trend
Multitouch screens, which can register more than one finger-press at a time, will let computers trade keyboards and mice for simple strokes and pinches. The models shown here are just the start. Nearly every major PC maker will introduce touch-y designs of various shapes and sizes in the coming months.

Why Now
Microsoft Windows 7, which launches October 22, is the first major computer operating system designed to work with multitouch displays. Because it incorporates the software code needed to understand your gestures, manufacturers can now include these screens more easily than ever before.

How You’ll Benefit
Use your fingers instead of a mouse in almost any program; for instance, pinch to zoom out in Google Earth, or drag a finger to scroll through a Web page in Firefox. Developers are also beginning to build applications that use touch in new and more-creative ways—such as in 3-D design programs that let you morph virtual products with a twist—so that formerly complicated tasks will become as easy as a tap.

Lose the keyboard entirely with a laptop whose display spins and folds to hide the keys. You can use a stylus to write or draw precisely, since the 13.3-inch screen includes both a flesh-sensing capacitive layer and the same electronic-pen-based layer used by graphic artists. Don’t worry about penmanship: Windows 7 boasts better handwriting recognition.
Fujitsu Life-Book T5010 with Multitouch Option From $1,860 fujitsu.com 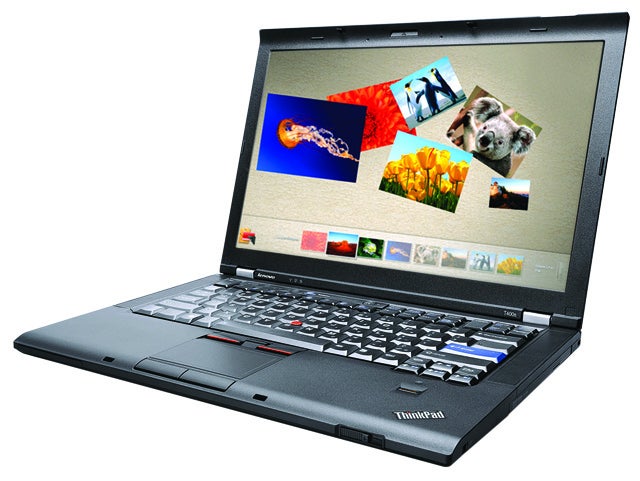 The T400s looks like an ordinary 14.1-inch laptop, but a touchscreen frees you from the tiny cursor. For instance, you can rearrange two photos at once by dragging them, or party-goers can point at a song they want to hear. Its capacitive screen senses the electrical con-
ductivity of fingers and even recognizes up to four touches at a time.
Lenovo T400S with Multitouch Option From $2,000; lenovo.com 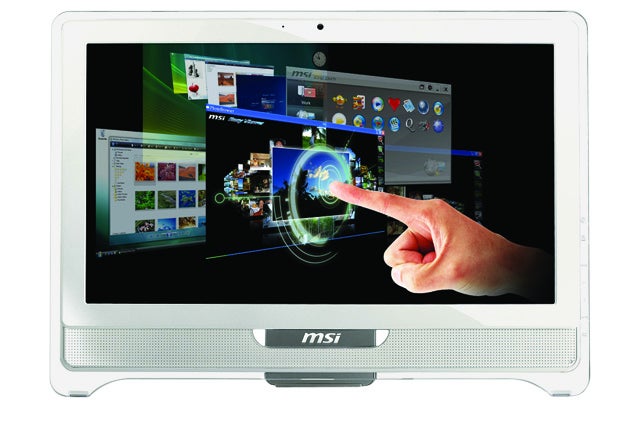 A 21.5-inch widescreen display makes it easy for even big fingers to hit their mark. Tap where you want to enter text, and up pops Windows 7’s virtual keyboard, which you can enlarge to take advantage of the big screen. Poke at letters using either your fingers or the end of a pencil, since the camera-based optical touchscreen can detect when any opaque object comes in contact.
MSI Wind Top All-in-One PC From $730; us.msi.com