Less than a week after Nikon wowed with its D3S, with previously unseen light sensitivity up to ISO 102,400, Canon... 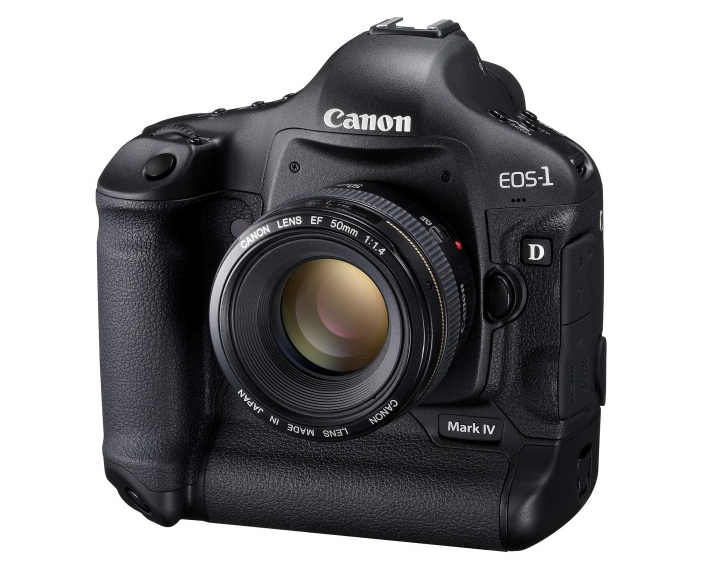 Less than a week after Nikon wowed with its D3S, with previously unseen light sensitivity up to ISO 102,400, Canon has unveiled their own night-vision pro DSLR, the 1D Mark IV. But where the D3S falls short in the video department, the 1D Mark IV pushes things forward.

The new 1D inherits seemingly the same video capture mode as the recent 7D–giving filmmakers more flexibility in their framerate choices (30, 24 and 25 fps @ 1080p; 50 and 60 fps at 720p). The camera also includes an enhanced 45-point autofocusing system. The sensor is a 16-megapixel APS-H CMOS with a 1.3x crop factor–a size in between the full-frame sensors found on the top-end 5D Mark II and 1Ds, as well as Nikon’s D3s. So, unfortunately it’s not quite the biggest, juiciest image you can get with a full-frame sensor, but it’s close.

But what happens when cinema-quality video meets unbelievable low-light sensitivity? Videos like this one, shot by NY Times photographer Vincent LaForet for Canon: