Future Groupon Deals Near You

From the Makers of the Clip-On Man Bun 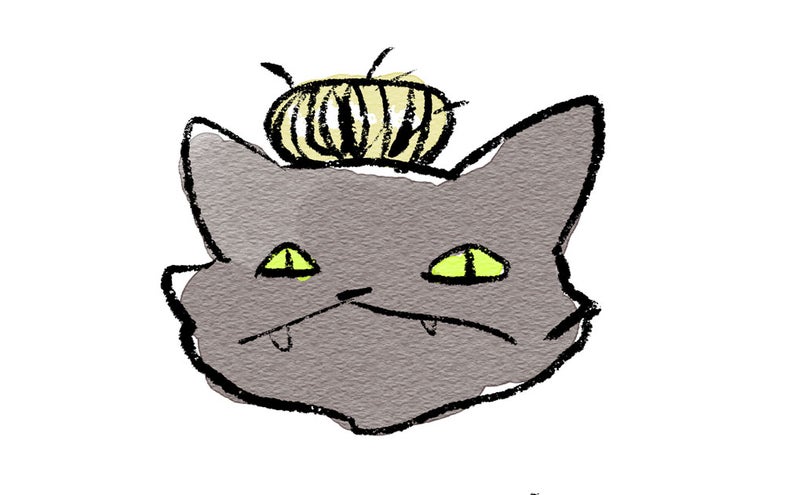 How could I possibly connect the meteoric virality of the clip-on man bun to an on-topic science subject?

Well, in 2012, an IgNobel Prize was awarded to a group of scientists who were able to accurately model ponytail structure and behavior.

Back in 2010, Stanford University mathematician Joseph Keller noticed that ponytails swing from side to side, even though runners’ heads bounce up and down. He was able to create a mathematical model for this motion. Flash forward to 2012, when another group of scientists led by Raymond E. Goldstein were able to model how hair stiffness, weight, variable curvature, and gravity come together to form that distinct ponytail shape.

Incidentally, this wasn’t Keller’s first IgNobel. He shared a prize in 1999 for his work in figuring out why water sometimes runs down the bottom of the tea pot instead out just out the spout. A true hero.