‘Future First’: Technology Should Be Invisible

You don't know what you got 'til it's gone 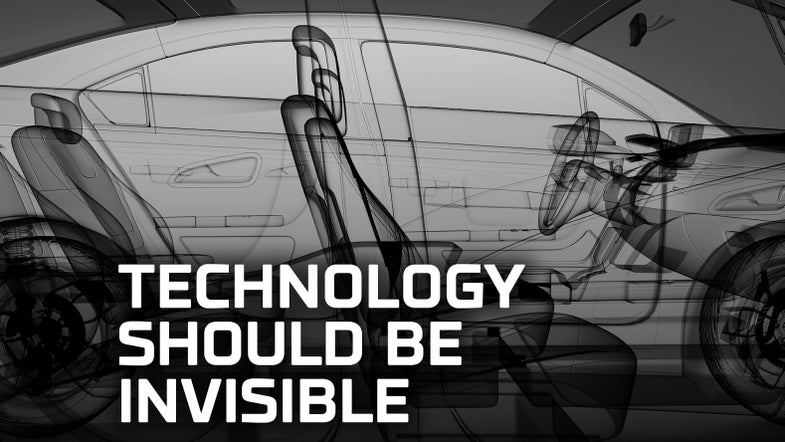 Episode eight of Future First is titled “Technology Should Be Invisible.” In it, we explore the relationship between humans and technology, and if humans should notice technology as they use it. Helping to lead the discussion is Astro Teller, Director of Google X.