From Mouser Electronics: How to develop a hydrogen-powered semi truck 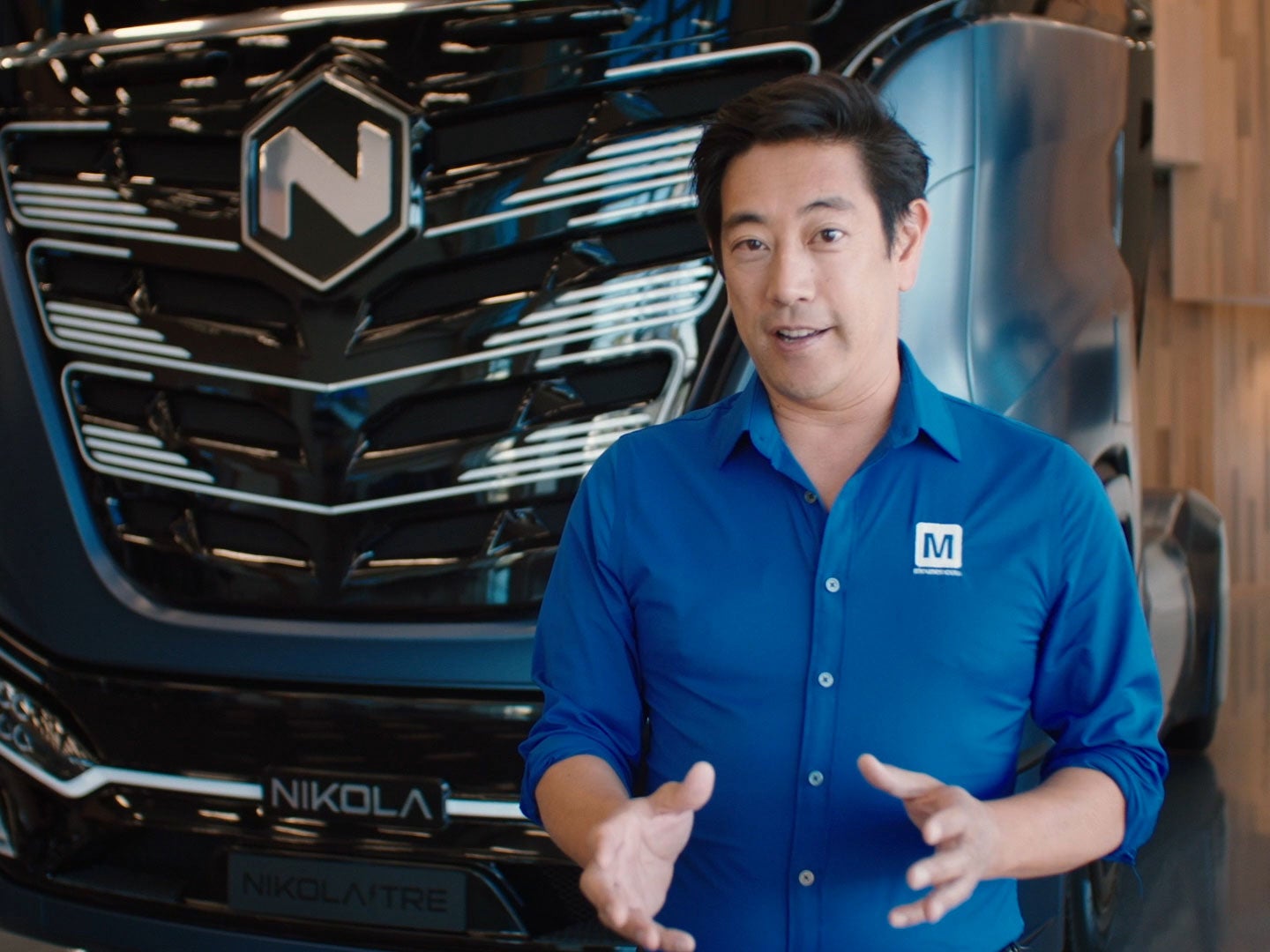 How does an idea transform into a game-changer? Television host and electrical engineer Grant Imahara went to Nikola Motor Company HQ to have a conversation with CEO, Trevor Milton, and several others, about the company’s hydrogen-powered semi-truck. He also got to see the zero-emission (aside from water) truck up close.

In this video, Imahara learns that in addition to designing and building these innovative trucks, Nikola is also working with competitors to create a standard for hydrogen fueling—the next gas pump. Hydrogen fuel can be produced from a variety of sources without damaging the environment. And, Nikola’s hydrogen fuel stations will be powered in part by solar power.

The company also has a fleet of electric off-road vehicles, including the Nikola Wav personal watercraft.

After an idea gains acceptance, the next phase is to build a working prototype, which is the subject of the next episode in Mouser’s series, in which Grant Imahara interviews the founder of Arduino, an electronic prototyping platform.

Sponsored Content series is brought to you by Mouser Electronics and our suppliers—Analog Devices, Intel, Microchip, and Molex.