Formula One innovations you can find in your own car 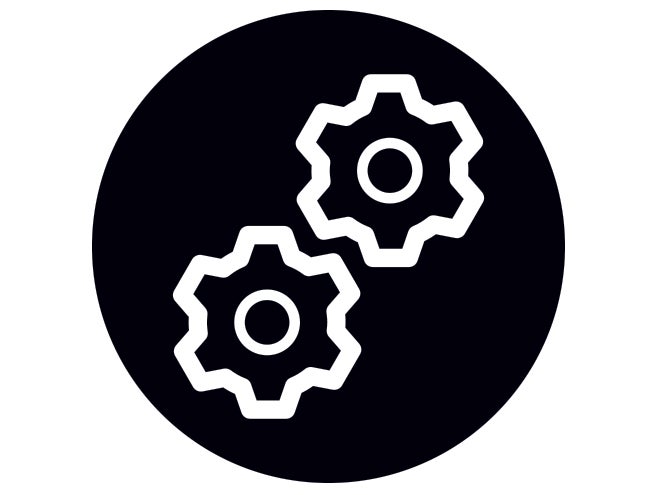 This rigid weave of carbon and resin first made its way into F1 in a 1981 McLaren. During that year’s Italian Grand Prix, driver John Watson crashed at high speed, and survived largely because of the aerospace material. Today you’ll find the strong-yet-light stuff in nearly every performance car—from wheels to roofs.

Old-school drum brakes press metallic shoes into the sides of bowl-like housing. This builds up heat, which can reduce stopping power. The 1951 British Racing Motors Type 15 was the first F1 car with disc brakes, which pinch large plates between small calipers. Now most production cars use this setup.

Mercedes-Benz needed to get more fuel into its 1954 F1 engine. It found its flow by ditching the carburetor for a fuel-injection system adapted from WWII fighter planes. The next year, the first fuel-injected production car, the 300SL, rolled off the lot. You’ll find this setup in most modern cars, even base models.

F1 cars haven’t used stick shifts since the ’90s. The now-standard, semiautomatic system shifts gears via a paddle—no clutch-stomp required. The scheme first showed up in 1989’s Ferrari 640 racer, and hit roads thanks to street racers like the early 2000s’ Toyota MR2.