Flying telescope makes first successful such observation since the '70s 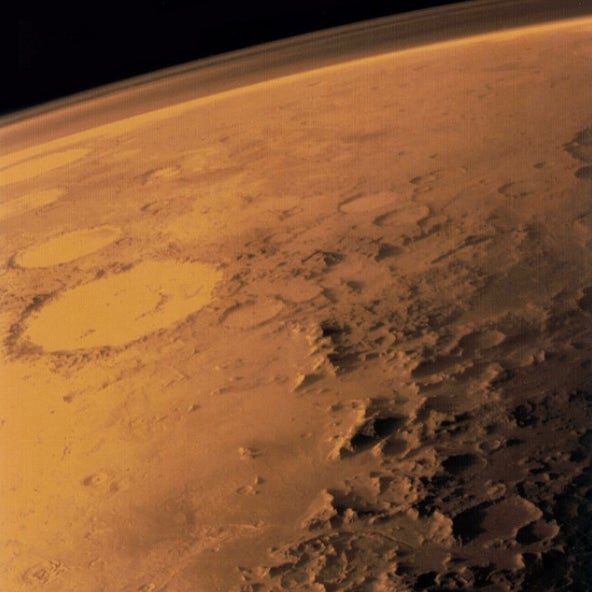 Back in the 1970s, the Viking and Mariner missions detected oxygen in the Martian atmosphere. Now, a joint mission of NASA and German Aerospace Center has detected oxygen again, but this time not from a spacecraft, but a modified airplane.

NASA’s Stratospheric Observatory for Infrared Astronomy (SOFIA) is a Boeing 747 equipped with a 100-inch diameter telescope, and an array of instruments capable of peering deep into space. It flies far enough above the atmosphere for the telescope and instruments to work without being impeded by the Earth’s atmosphere, but not as high (obviously) as satellite-based observatories.

Using SOFIA, researchers found evidence of oxygen in the Mars atmosphere, confirming earlier observations. Interestingly, they only found about half of the oxygen that they expected. That might be due to natural variations in Mars’ atmosphere, but they won’t know for sure until they run additional observations. The research was published in Astronomy & Astrophysics.

Unlike Earth, which has an atmosphere that is almost 78 percent nitrogen and 21 percent oxygen, Mars’ atmosphere (what little remains) is believed to have 95 percent carbon dioxide and just 0.13 percent oxygen. 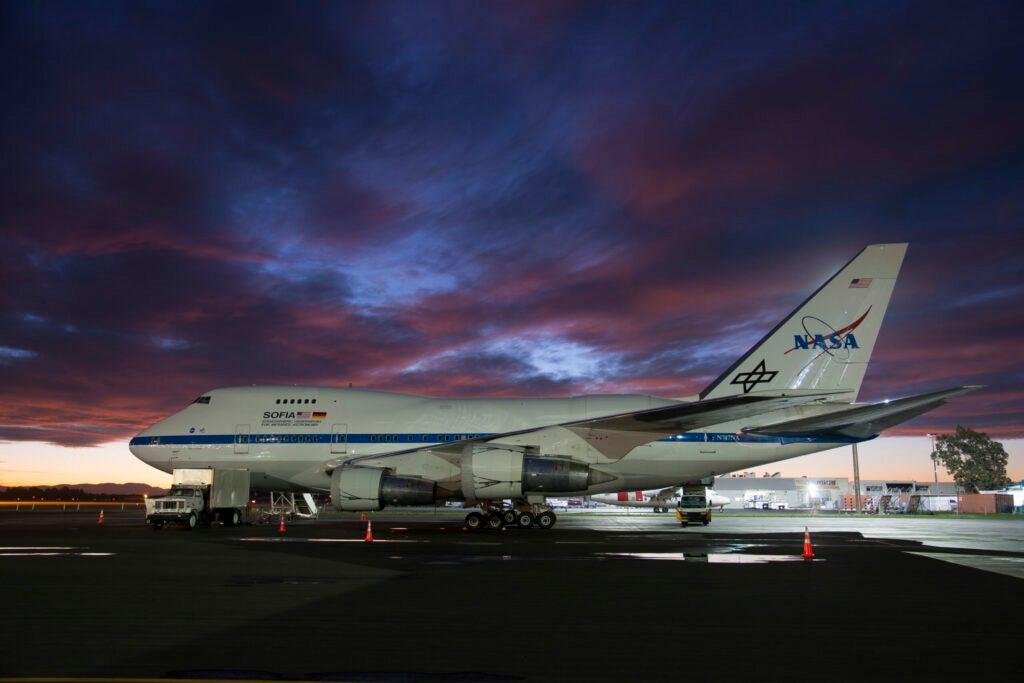