Machines of the abyss 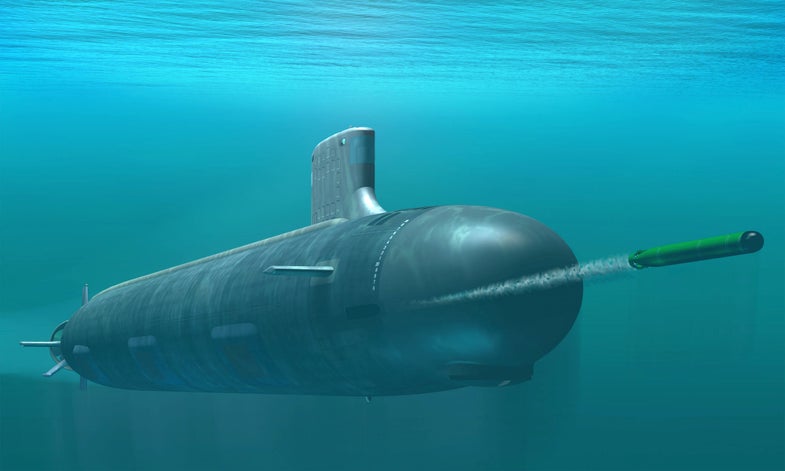 Scroll over the image below to learn more about the tech—used for commerce, war, and scientific discovery—that brought humans to the deepest parts of the oceans. 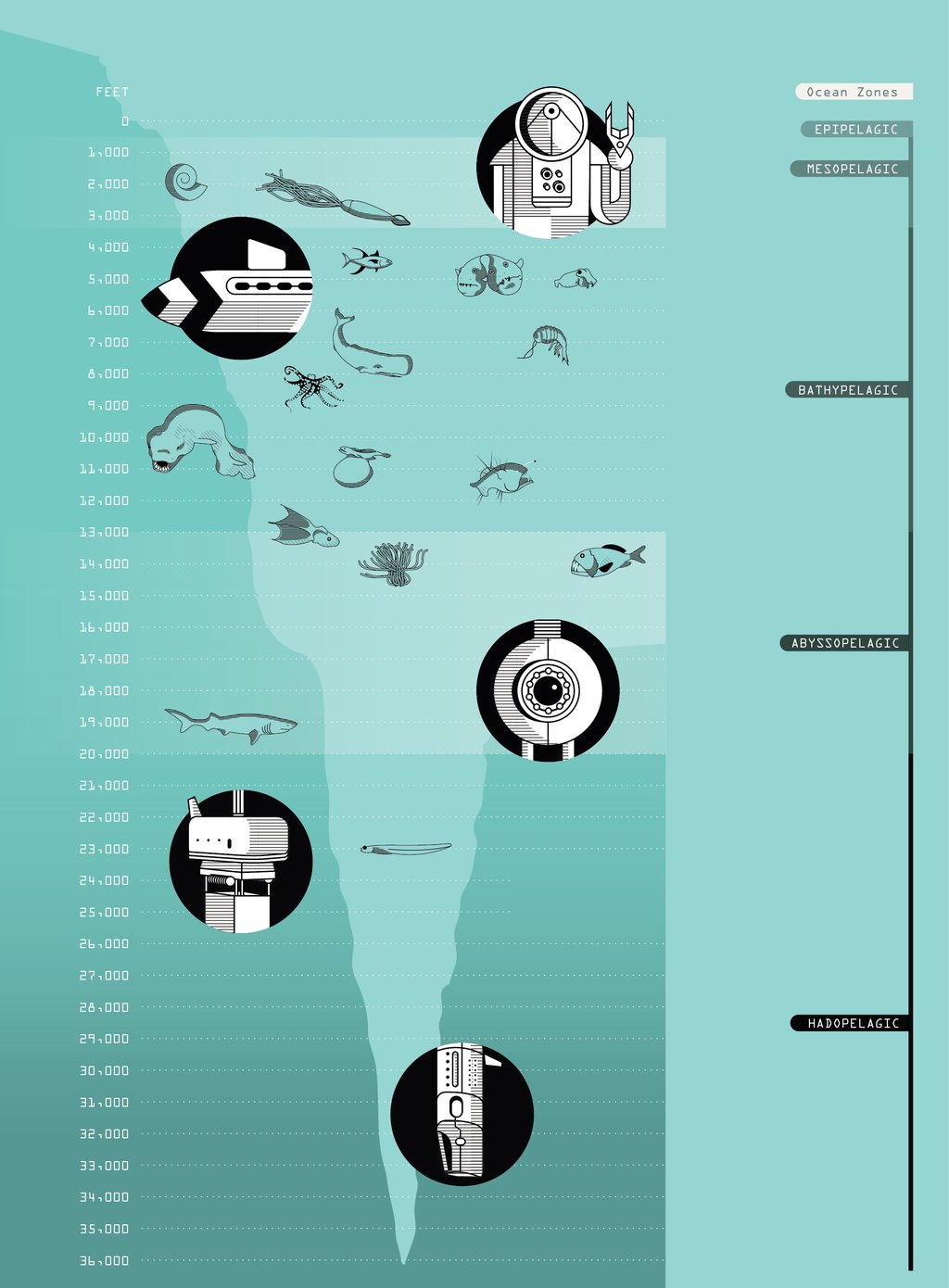 This article was originally published in the January/February 2017 issue of Popular Science, under the title “Machines Of The Abyss.”