Fitbit Blaze: Up Close With The New Smartwatch At CES 2016

Is the new activity tracker watch worth your time? 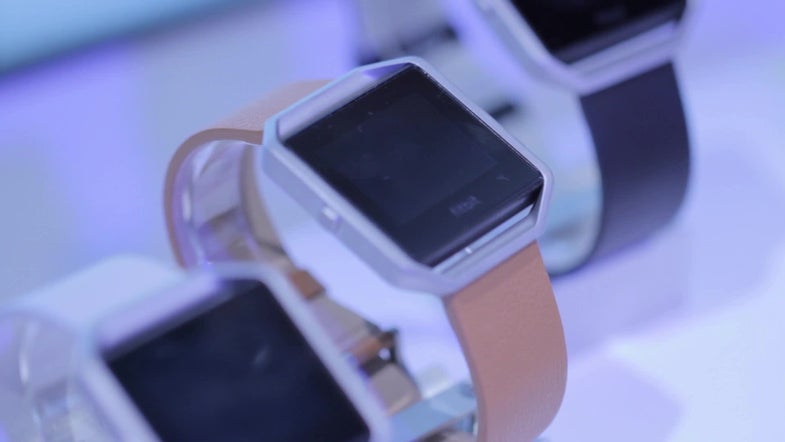 The Fitbit Blaze will be available for customers in March 2016 at a starting price of $199.95, but we got the opportunity to check out the device for ourselves at the Las Vegas Convention Center. Watch our video to see if this new fitness-focused smartwatch could be for you.