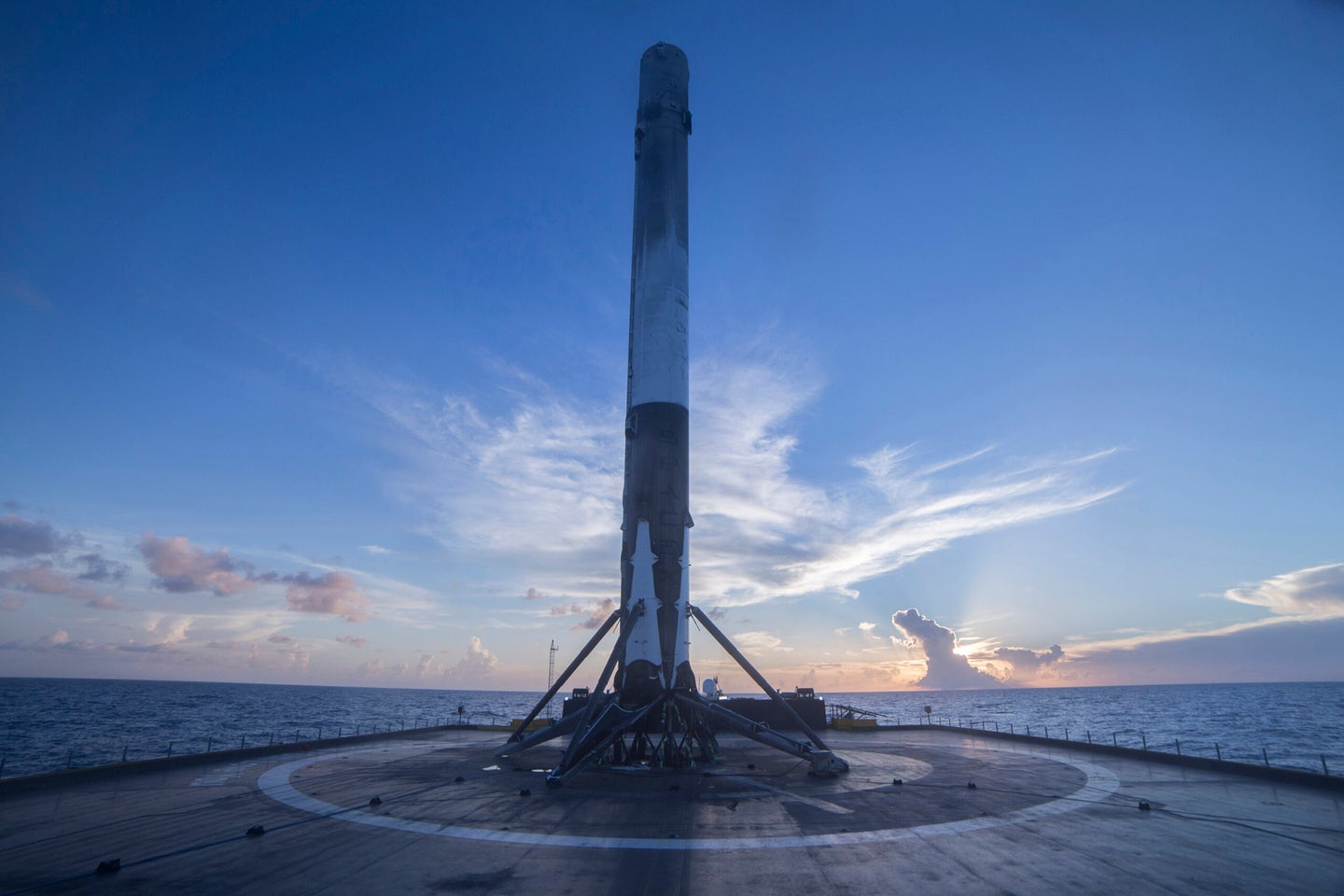 Ever since SpaceX successfully landed a rocket in December 2015, the world has been waiting to see when the first reusable rocket would emerge from storage to fly again.

That day is getting closer.

Today, satellite company SES announced that it’s SES-10 satellite (a satellite that will broadcast to Latin America) will be the first cargo to be launched onboard a reused SpaceX rocket later this year.

The news of the cargo adds to a scant amount of information about the reused rocket launch available to the public. We know that the attempt will likely take place in the fall, and will not involve the use of the first successfully landed rocket, which went on display at SpaceX headquarters last week.

Being able to re-use rockets could cut the cost of exiting the Earth’s atmosphere by as much as 30 percent. So far, SpaceX has recovered six rockets, with some landing on land, and others on a drone ship in the Atlantic.