The game is running on the Unreal 4 engine 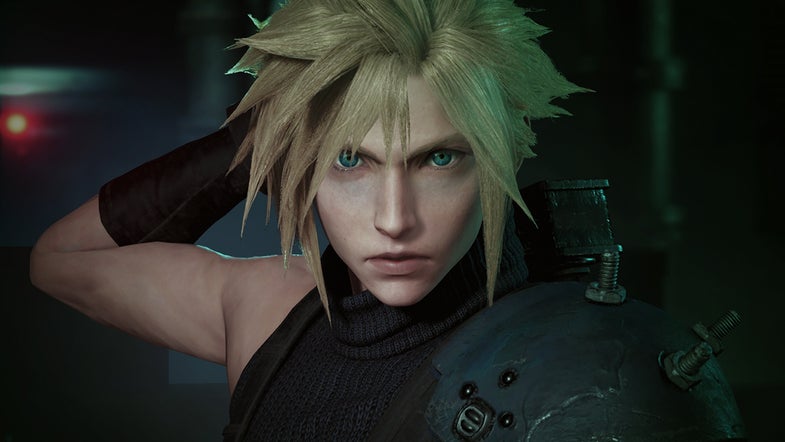 A high-definition remake of the classic game was confirmed at E3 2015. The game will also feature changes to the story and combat system. Square Enix
SHARE

Fans were surprised by the revelation that Final Fantasy VII Remake will be released in episodic fashion. In an interview with gaming site Gematsu, producer Yoshinori Kitase explained the decision by saying, “The idea that a remake of Final Fantasy VII would not fit into a single release was there from the very beginning. We still can’t share more information about its multiple parts, but please look forward to future announcements.”

It’s still unclear how many episodes of the game will be released. Some people are skeptical because they think the price of the full game will be much higher now that it’s being released in episodes. The original version of Final Fantasy VII, released in 1997 on the PlayStation, was also broken up into several episodes on three separate discs. The discs were sold together in a single package. The reason the game was broken up into several discs—a very unusual concept at the time—is because the storage capacity of a single disc could not support the entire game. Following its release, Final Fantasy VII became one of the most popular video games ever made, earning a 92 out of 100 on Metacritic.

In regards to the Final Fantasy VII Remake, game director Tetsuya Nomura told Gematsu, “If we dedicated our time to a single release, parts of it would become summarized. We’d have to cut some parts, and additional parts would come in few, so rather than remake the game as a full volume, we decided to do multiple parts.” 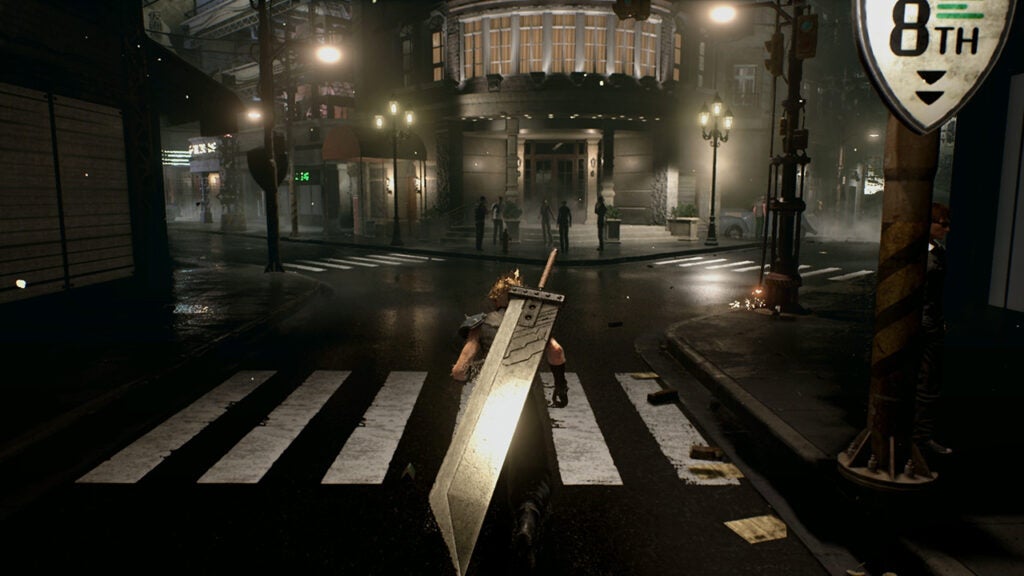 Both Kitase and Nomura also talked at length about the new combat system. Rather than using a slow, turn-based battling engine like in the original game, the two decided to create a new system that allows gamers to participate in a “seamless active battle.” Square Enix highlighted the new combat system in the trailer that was released.

In a separate release, game developer Epic Games revealed the Final Fantasy VII Remake is being created using the Unreal Engine 4, one of the most advanced gaming engines on the planet. For the past year, game creators and fans have revealed demonstrations of Unreal Engine 4 using characters from classic games such as Super Mario Bros., Legend of Zelda, and Pokemon.