What Google And Fetty Wap Have In Common 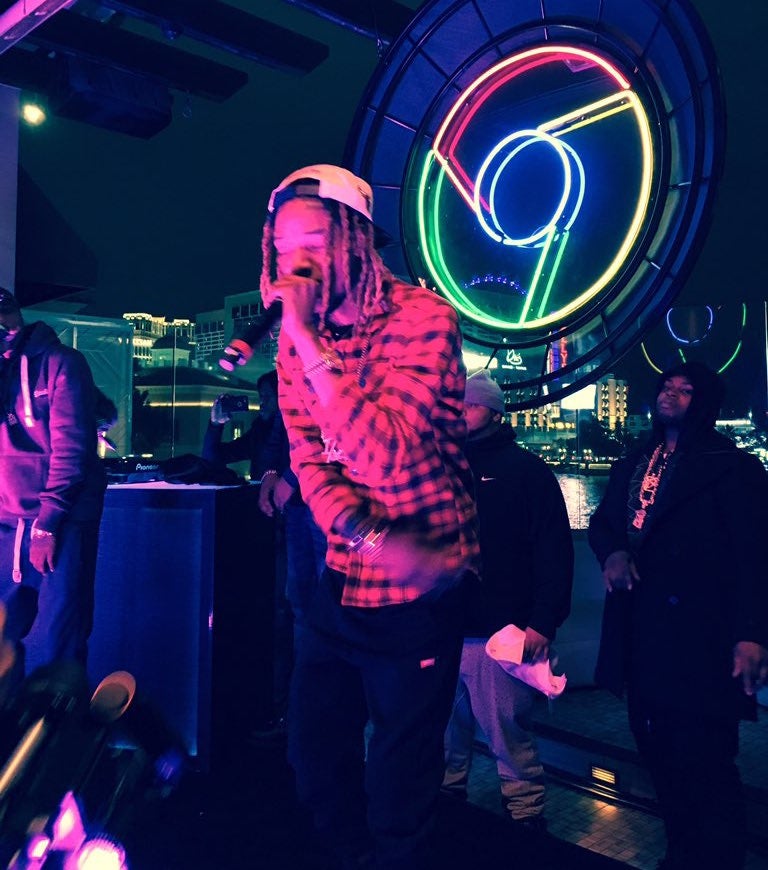 Google may not have had a press conference full of smart fridges or foldable displays, but their presence was felt at CES 2016. The company’s Wall Of Sound event celebrated their media ecosystem properties—YouTube, Google Play and Chromecast—the best way they knew how: with a headline performance from Fetty Wap.

The New Jersey rapper/singer took to the stage that overlooked Bellagio’s famed fountain. Prior to Fetty taking the stage, Google’s Chrome logo drew eyes against a backdrop of the Paris Las Vegas’s Eiffel Tower. If you followed any of the attendees on Snapchat, you probably saw at least one Story filled with an extravagant fountain show, Google’s neon-lit brand and a smug selfie that needed no explanation. 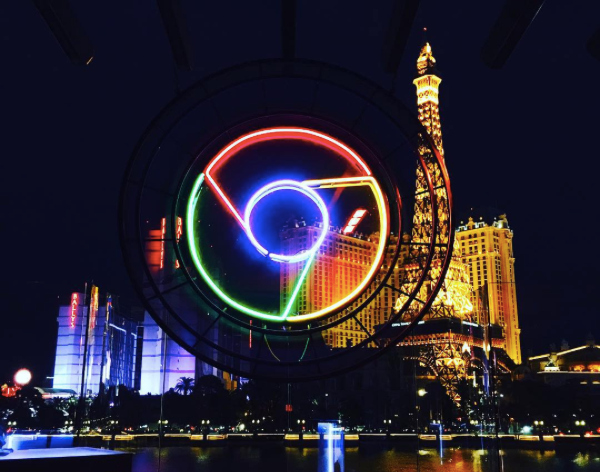 Google’s event started at 4:00. Fetty Wap made his way to the stage at 6:40. 70 nanoseconds into 6:40 attendees lost their minds—those who knew he was at least. It was clear the CES demographic wasn’t Fetty Wap’s usual crowd.

Yet the Zoo Gang frontman had no problem getting the crowd hype. With zero opening acts and no encores, Fetty Wap’s performance lasted a brief three songs.

Google’s Wall Of Sound was very loosely a tech event. More accurately, it wasn’t a tech event at all. No products were announced and no news was to be had. The concert at the Bellagio’s Hyde was simply a place to take a break from the CES madness and kick back while listening to some Fetty Wap. With him there singing it, of course.

But it was also a show of power. Tech companies plan all year for a show like CES, readying their latest and greatest. Google doesn’t need to wait for an event for permission to announce, update or ship. They just do.

Much like Fetty Wap, Google has to do very little to flex on competitors. And much like Google, there’s no doubt Fetty has a great time while doing it. Even on stage, the singer couldn’t help but grin at his performance—confirming he was having just as much fun as those in the audience. The 12 who knew him at least.