To send images and video from a crisis to firefighters 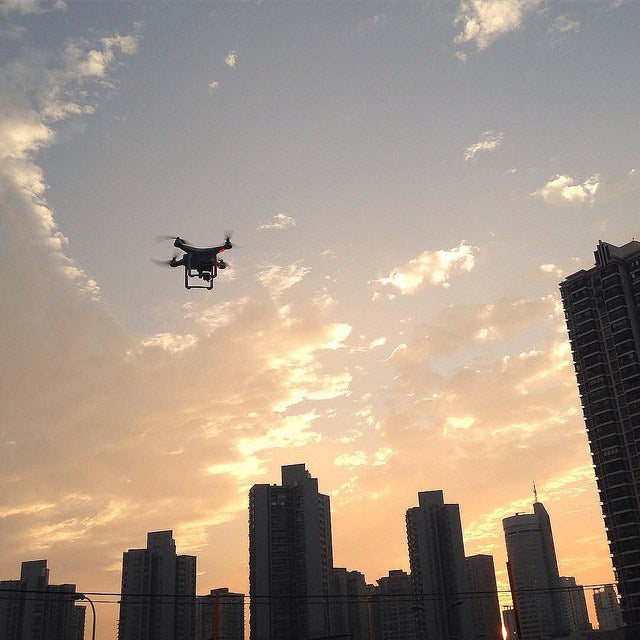 The New York City Fire Department is about to debut a drone that, appropriately, is painted fire engine red. The aircraft will soon be responding to fires and other emergencies, giving firefighters a clearer view of what they are facing.

The LiveSky drone, created by Hoverfly, weighs eight pounds, can capture both video and infrared images and costs $85,000. New York City’s landscape is filled with obstacles, and can pose a challenge for the drone’s GPS as it tries to get reception. So for now, it will operate with a tether with GPS connections.

The Fire Department plans to add two more drones to its roster by the end of the year.