FDA Allows Company To Market Drug For Off-Label Use 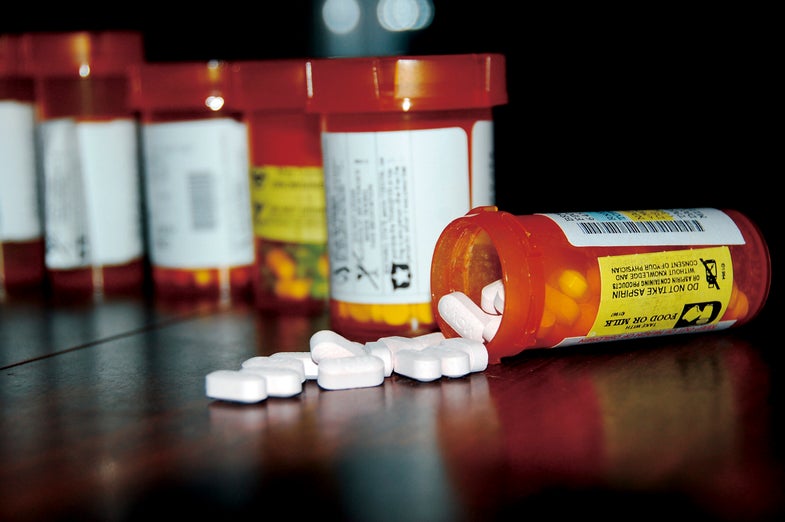 The FDA has agreed to allow drug company Amarin to market its drug for off-label use, according to a press release from the company this week. The agreement is a result of a settlement resolving the lawsuit that Amarin brought against the FDA last year in which Amarin defended its right to use factual information to market its drug for a use not approved by the FDA. This marks the first time that a pharmaceutical company has been allowed to market a drug in this way, and some experts predict that more companies will follow suit.

Vascepa is the only drug that Amarin makes. It was approved in 2012 to reduce very high levels of triglyceride, a compound in the blood that can contribute to heart disease if untreated. The company conducted trials to evaluate the drug to treat slightly lower triglyceride levels, for which Vascepa hasn’t received FDA approval. Hoping to market its drug to more people, the company wanted to send this clinical trial information to prospective patients. But the FDA said no because the marketing campaign would be for a use that hadn’t been approved. In response, Amarin brought a lawsuit last year, contending that its right to share clinical trial information about the drug falls under its right to free speech. In August, a judge decided that the case had merit. Now, the case has settled, and Amarin can now market Vascepa for off-label use.

About 20 percent of drugs prescribed in the U.S. are done so off label, according to a 2006 study. In some cases, that can help patients get the treatment they need. Cancer drugs, for example, get approved for the site of the tumor (like lung cancer or colon cancer), but scientists have found that many drugs work on cancers in other sites, likely because they target a specific mutation. Off-label use is also a common practice among clinicians trying to find new ways to treat psychiatric conditions. But there are downsides, too—the off-label use isn’t always backed up by robust evidence, there can be unexpected side effects or complications from the treatment, and sometimes it’s not covered by a patient’s insurance.

Since this is an agreement strictly between Amarin and the FDA, some experts don’t think more companies will try to market their drugs off label, according to Stat News. But others in the field see this settlement as a game changer. It establishes a precedent for other companies looking to market their drugs more widely, as the New York Times reports. And with the potential to make a lot more money, drug companies will likely be willing to take the chance.

Yesterday, the court approved the settlement between Amarin and the FDA.